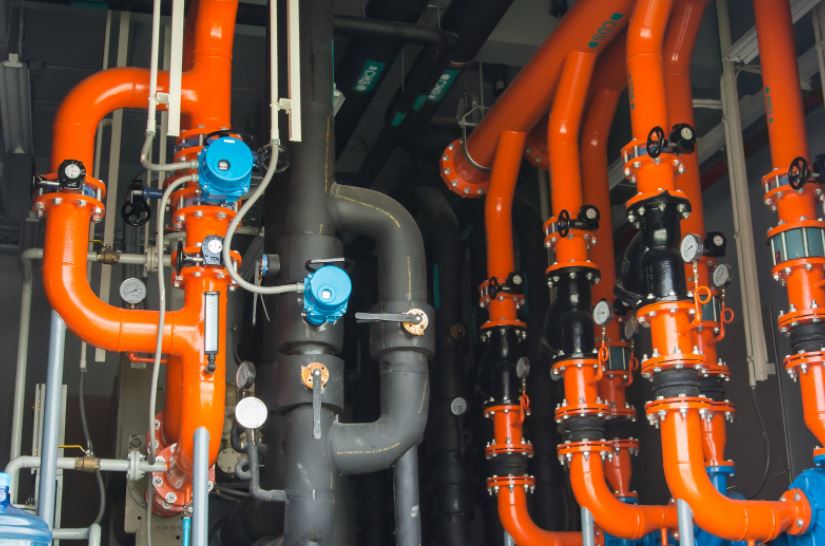 What Can Contaminate Your Water? Here’s What to Know

The CDC claimed that the United States has one of the cleanest water supplies in the world, even if over 85 percent of households drink tap water. The country implements rigid water standards and invests heavily in water treatments.

Many don’t know, though, that some traces of contaminants, such as minerals like lead and bacteria, can combine with drinking water. For this reason, often, cities and counties have determined allowable limits in certain situations.

But why do these contaminants still end up in the water supply?

The Case of Sandy, Utah

In 2019, some residents in Sandy, Utah, complained about contaminated drinking water, making them fall ill, including a 3-month-old baby. It turns out that the water supply may be contaminated with lead and copper, which caused the water to taste and smell metallic.

Lead and copper may come from natural sources. This may happen in places like Utah, where part of the water source is runoffs from melted snow in the Wasatch Front and underground wells.

However, usually, these minerals end up in the water supply when high levels of acid cause lead or copper pipes to corrode. This allows the minerals to break off from the pipes and then combine with water.

These things can happen. That’s why the EPA has set minimum limits, such as 1.3 mg per liter of copper for every 10 percent of samples of tap water. If the levels exceed this figure, the water provider needs to let the water undergo further treatment to remove the presence of the minerals. The city or the municipality may even have to replace the pipes.

Note, though, that it’s also possible that the source of the problem isn’t the main water line but the pipes in the home. This may be especially true for people who live in old Utah homes.

There’s a good chance that if they haven’t called a plumbing service company, the pipes around the house may still be old—they may also be either lead or copper-based. As these pipes deteriorate due to age and exposure to the environment, the same minerals can end up in the faucet.

Water supplies in the country may also contain microorganisms such as bacteria that can cause diseases like Legionnaire’s. In Utah, these pathogens may also find themselves in the water supply because of runoffs and pollution.

One can picture water passing through various bodies of water that may also be the source of drinking and cleaning water for animals for agriculture. The different changes in water due to planetary conditions like global warming can also affect the quality of the supply.

For this reason, water treatment plants “sanitize” the water before they reach their homes. This helps significantly minimize or prevent the growth of bacteria. However, a new study suggests that these microorganisms can breed inside the pipes installed around the house or commercial building.

In 2018, the University of Illinois at Urbana-Champaign published a study in The ISME Journal: Multidisciplinary Journal of Microbial Ecology.

Here, they recounted an experiment they performed on the plumbing system of the university’s dorm. They collected various samples from different sections or points of the pipes to determine where microbes grow.

Keep in mind that, before this, experts, including the researchers, are aware that water can still contain traces of microorganisms that may multiply given the right conditions.

However, the previous experiments concerning these bacteria were performed in the lab setting. This one by the University of Illinois was based on a real-life situation.

Based on their analysis, they learned two things:

In the same year, the American Society of Microbiology shared that plasmids could flourish in the plumbing systems of hospitals. This can be a bigger problem because these microorganisms are antibiotic-resistant.

Further, because plasmid genes can interact with other bacteria, they can actually transfer some of their genes to the latter microorganisms, making them also antibiotic-resistant even if they don’t have any exposure to the medication.

Detecting high levels of bacteria and minerals in the water supply of homes is rare. One of the easiest solutions to avoid them is to let the water run for a few seconds before actually using it.

However, in some cases, depending so much on treatment may not be enough. Apartment complexes and facilities like hospitals may also benefit from regular monitoring by a professional plumber and water sampling.