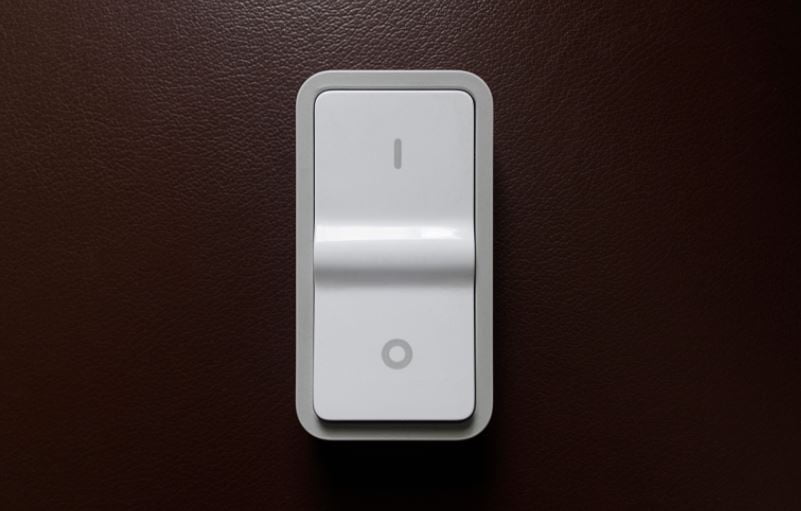 How Can Mercury Switches Be Disposed And Replaced?

In the past, mercury was a standard element in switches and sensors made to respond to changes in angle or an object’s orientation. These components helped to ensure the level of operation and safe handling and also provide an instant response in the event of a rollover or tip-over. But modern safety standards and a better understanding of the dangers of mercury have led to the phase-out of these switches.

So what happens when a piece of equipment is still functioning great with the exception of a mercury switch? What are suitable substitutions for them and how can these old components be disposed of safely and properly?

What Are Mercury-Free Switches?

Tilt switches are a reliable alternative to mercury switches. Not to be confused with a tilt trim switch—which is a component used to adjust the angle of an outboard engine—tilt switches are used in the same manner as conventional mercury switches. They are sometimes called mercury-free switches because of this specification. Tilt switches will automatically trigger a response when an object is moved beyond a preset angle. The activation range of these switches can be as slight as a few degrees or a complete tip-over. The switch detects this event because its conductor will roll away from or into the switch’s leads, thereby completing or interrupting a circuit.

The mercury previously used in tilt switches was effective at responding to changes in angle and also serving as the conductive element between the switch’s leads. When the switch’s circuit was connected or interrupted, either by the mercury rolling into or away from the leads, respectively, the switch would then initiate the system response. Mercury was chosen for this purpose because it was conductive, rolled freely, and cost very little. But for as many good reasons as there were to use mercury in this capacity, there are even more reasons to discontinue its use and integrate a safer component.

Why Are Mercury Switches A Problem?

Mercury is a heavy metal and it is highly toxic. Direct contact with this element—and its accumulation within the body because of its release into the environment—has been associated with debilitating effects that are difficult to treat and cannot be cured. This is why many countries have been continuously working to ban the use of mercury and carefully regulate its disposal. Even as mercury is no longer used in the manufacture of many products, those that contain the heavy metal must be collected and contained through careful handling.

Disposal of old mercury switches can be completed by following federal and local guidelines. In the United States, there are dedicated collection and disposal resources that will take old switches and other items containing mercury.

Mercury switch alternatives include different types of switches that use safe and inert components to detect tilt angles. Ball-bearing switches, or ball switches, are some of the most common. These devices use a ball bearing or similar rolling element to contact the switch’s leads in much the same way as the bead of mercury would. The ball bearing is made from a highly conductive material like gold-plated nickel. It will also roll freely within the switch’s can so that it’s highly responsive to changes in orientation. Other mercury-free switches will use an electrolyte-rich liquid to establish a reliable circuit that will activate the switch.

When replacing a mercury switch in a specialty or custom application, the guidance of a tilt switch manufacturer will help. Fortunately, it’s not difficult to replicate or improve the performance of mercury switches when high-quality materials and an effective design are used to manufacture a new, mercury-free switch.