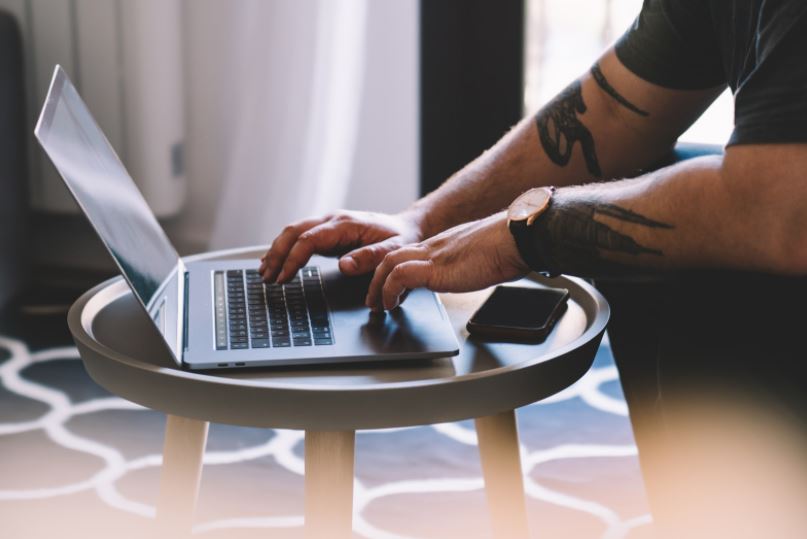 Benefits and pitfalls of single-page applications built with Vue.Js

Vue.js, otherwise known as Vue, is a JavaScript-based framework that was introduced to the world in 2014. Evan, the developer of Vue.js after leaving behind Angular, decided to create a front-end framework that will be incredibly lightweight. So the initial use of the Vue is building single-page applications (SPA) and feature-rich and lightweight user interfaces (UI). But later on, its range of web applications built with it increased. The Vue.js can be chosen for both app development web development, and it will work excellently in any environment; it is flexible. Firms and companies hire vue.js developers to help them create web and mobile interfaces. Vue.js is used by developers who are interested in improving performance for the web and mobile applications and providing a faster download that reduces the risks for a user to abandon the app. Vue.js allows you to create fantastic websites and mobile interfaces, plus single-page applications even without knowing much about it.

Benefits of Vue.js for SPA

One of the advantages of the Vue.js framework, opposed to other frameworks, is its lightness. Vue.js is used to develop projects of different complexities, including tiny individual projects and heavy functional applications.

Unlike other frameworks, Vue.js promotes easy-to-follow development processes. As applications grow, with Vue, their codebases do not become heavier. Usually, this complication appears when all JSX templates and methods, including life cycle methods, exist in the same object during the development process. It makes it challenging to comply with the logic flow. It is not the case with Vue.js. The Vue.js style sheet, the HTML template, and all other necessary methods are distinct from each other, and this allows you to have control of the whole process and understand which part of the code can be accessed.

If you have a good grasp of JavaScript, Vue.js will be very easy for you, even if you a novice programmer. The Vue framework contains programming templates and styles that are the same as other JavaScript frameworks. Another additional benefit and convenience are that the Vue.js documentation is broad. It provides developers with complete details of all the work entails, right from the installation of libraries to the application’s scalability.

Reusable and easy to use

Vue.js is easy to use. A novice with just the basic programming and JavaScript operation knowledge can work with it. When properly managed, Vue code parts can be used for various parts of the project; only if a programmer is experienced enough to get the multiple components and views, the Vue.js code can easily be integrated into a ready-made app. This framework helps designers to break an app into many separate functions when writing their code.

Compared to other frameworks, Vue.js has a small community with a small group of web designers. It means that it is not scalable enough, and it is suitable for large projects. For a particulate framework to be qualified to be used in large projects, it must be relatively stable and possess strong support for quick help in solving possible issues. However, Vue’s framework is not financially sponsored or backed by large businesses; this is still used only for SPA and UI development.

Vue has relatively few plugins as opposed to other available frameworks like React and Angular. This aspect is desirable to be looked into because coders cannot solely rely on Vue.js. It is due to the lack of regularly used plugins. To get help, developers are advised to consider other languages constantly.

The Vue.js framework is new, so there are not many experts who have experience with this framework. This framework is often frequently updated. Even skilled developers have to retrain or examine new features from scratch to get the most out of Vue, and this is not comfortable and not a good idea.

Code is too flexible

Code flexibility is meant to provide exceptional possibilities for coders, but it can lead to more uncertainty and mistakes in code. Most impediments in code are usually a result of extreme flexibility when each developer can apply too many programming approaches within the same project. As a result, the code becomes messy, and it is hard to maintain it.

When it comes to developing functional and relatable single-page applications (SPA) and user interfaces (UI), the benefits and uses of Vue come into play. However, the Vue framework is most times chosen to create more straightforward tasks and projects. If you need to work on a large-scale task or project, it is advisable to consider other frameworks.