4 Different Types Of Cryptocurrencies And How To Choose 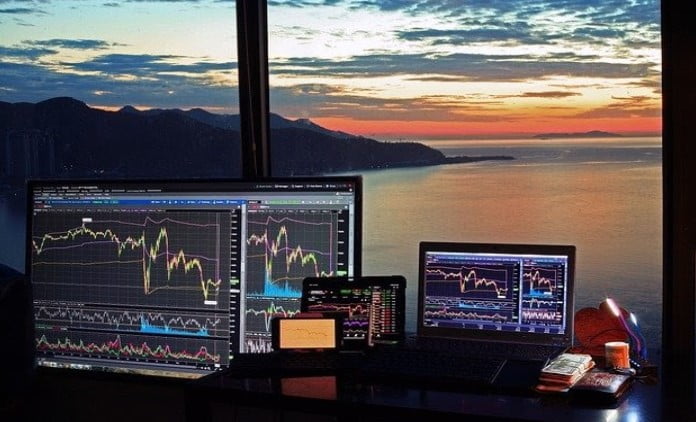 If you’re looking to invest in cryptocurrency, then it’s important that you understand the four different types of cryptocurrencies and how they work. Although they have a lot of things in common with each other, there are also some differences between one type and another. Here is what you should know and how to choose.

Cryptocurrencies are digital or virtual currencies that use cryptography for security. They’re the subject of lots of adoration, controversy, and general misunderstanding. Some cryptocurrencies are created as a way to help people make transactions that are safe from corrupt governments or banking systems. Others are more focused on creating completely decentralized networks that more easily facilitate transactions within virtual communities.

What are four different types of cryptocurrencies?

Bitcoin was the original cryptocurrency, created in 2009 by an anonymous person using the alias Satoshi Nakamoto. It has become one of the most well-known cryptocurrencies to date and is considered by many to be the gold standard of cryptocurrencies (which we’ll talk about later). It’s also decentralized like other cryptocurrencies, but it does have one central point of failure: the Bitcoin software. Binance is one of the largest exchanges in the world that allows you to buy, sell, or trade Bitcoins. It also offers a Binance referral code, so you can start earning a commission on all future trades. There are also codes that will make sure you’ll automatically have your fee reduced from your trading account.

Ethereum is a decentralized platform that runs smart contracts. Smart contracts are useful because they are executed automatically when the conditions in the contract are met, so there’s no need to rely on third-party services like banks or accountants to process your transactions. It can be used by developers to create custom cryptocurrencies and to raise funds for their projects through other services, which are similar to initial public offerings on the stock market.

Litecoin is a cryptocurrency that’s very similar to Bitcoin because it uses a blockchain and has a limited supply of coins. However, it’s faster than Bitcoin because it has a higher transaction rate. Since its creation in 2011, the Litecoin network has processed over 17 million transactions, totaling over $90 billion USD in value.

Cardano is a decentralized platform that aims to offer fast and secure transactions worldwide, as well as the ability to process more complex smart contracts. It has developed a Blockchain platform that is self-governing, enabling the creation of applications with advanced functions. Cardano is also unique in its scientific approach to designing and building cryptocurrencies by carefully laying out technological roadmaps for development.

Why is cryptocurrency popular right now?

Cryptocurrency is popular right now because it’s decentralized, meaning there’s no central bank or government to control it. People who don’t trust their own governments appreciate this aspect of cryptocurrencies, and it has opened up a new way to transact money with each other safely and securely. Cryptocurrencies are also secure because transactions cannot be counterfeited or reversed. Transactions on the blockchain are also transparent and permanent, which adds another layer of security to cryptocurrency platforms.

There you have it- some information about four different types of cryptocurrencies that will help you get started if you’re looking to invest. The rest is up to you, so make sure you have everything you need and good luck!

How To Decorate Your Garden According To The Current Trends

5 Effective Ways to Improve Endurance and Stamina at the Gym