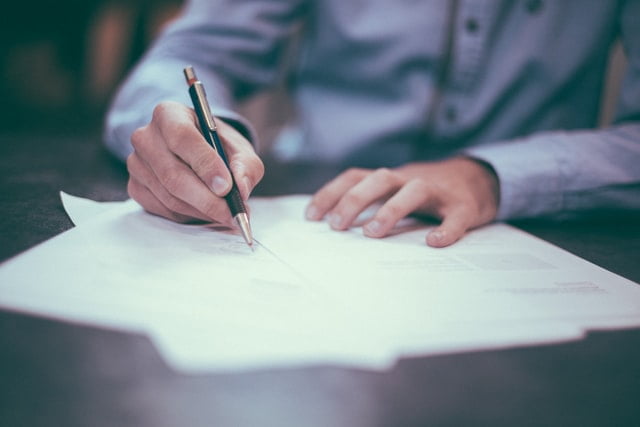 R&D Tax Credits allow for a reduction in the federal income tax that must be paid for each dollar spent on activities considered to be innovative, experimental, or ground-breaking. It applies to different industries and is not limited to the science industry alone. R&D Tax Credits can be claimed every year as long as there are expenses that qualify, such as salaries or supplies, incurred during that particular year. The majority of the states in America offer R&D Tax Credits, albeit there are some minor differences. Each state is allowed to make its own version of the R&D tax credit law to benefit the general welfare. Some offer a percentage of the credit that is available from the federal government, while others employ a number of different adjustments to determine their credit.

The research and development (R&D) tax credits offered in the United States could be worth as much as $10 billion per year to businesses of all sizes. Despite this, there is evidence that only one out of every twenty small and medium-sized businesses qualified for this credit uses it. The reason? It would seem that there are myths concerning the R&D Tax Credits, which discourage companies of a smaller size from filing a claim for it.

The following are the myths about R&D Tax Credits that you should not believe:

Myth #1: Only Businesses That Successfully Develop New Products or Processes are Eligible For the R&D Credit.

R&D Tax Credits are not limited to developing a more effective mousetrap or acquiring a patent for said invention. It is also available to companies that want to improve or modify their products or manufacturing processes. Because of this, manufacturers are ideal candidates for R&D Tax Credits.

Myth #2: Only Businesses that Have Laboratories Staffed With White-Coated Scientists and Engineers Are Eligible For the Tax Credit.

The Internal Revenue Service (IRS) defined R&D using a 4-Part Test, and surprisingly, the definition is extremely all-encompassing. A research and development project is likely being carried out by a company so long as it is engaged in a hard science-related industry and is working to either enhance an existing product or manufacturing process or create an entirely new one.

Although businesses that conduct fundamental research are the most likely candidates for this R&D tax credit, the credit is also available to companies that engage in applied science, which can be defined as the process of resolving issues related to production or customers through the application of scientific principles.

Myth #3: Only Big Companies Are Eligible For R&D Tax Credits.

The PATH Act introduced a version of the R&D Credit that was clearly tailored for startups or companies that haven’t had any revenue yet, which resulted in some very significant changes to the credit that were implemented in 2015.

Payroll and, correspondingly, the obligation to pay payroll taxes is one of the first expenses that a new business will rack up. The Research and Development (R&D) Credit for Startups enables qualified small businesses to claim back a portion of the money that they have invested in R&D in order to reduce their payroll tax liability.

Larger companies are much more likely to claim because they have the resources, whether in the form of internal personnel or funds to outsource, to have a comprehensive R&D Credit study completed each year. Because the credit has been made permanent by the PATH Act, these large companies have a strong incentive to keep investing in research and development activities within the United States to claim this credit annually.

Myth #4: R&D Tax Credits Will Not be of Help With Paying State Taxes.

Thirty-eight states currently have state research and development (R&D) tax credit, and several other states are considering either expanding their current credit or creating new ones. According to research, a number of businesses have eliminated or significantly reduced their state income taxes by utilizing R&D Tax Credits offered by their respective states.

Myth #5: The Possibility of Being Audited is Pretty High.

The government wants businesses to take advantage of the R&D Credit now that it is a permanent incentive. It does not want the R&D tax credit to inevitably raise a red flag with the Internal Revenue Service (IRS).

Even though the act of claiming the credit does not immediately raise an audit flag, there is still the possibility that an audit will be conducted; consequently, it is essential to have the appropriate documentation readily accessible to back up the claim.

Standard business records are a useful starting point to substantiate your claim in the event of an audit; however, understanding how to respond to the questions posed by the IRS is an essential component of passing an audit.

For example, the Internal Revenue Service (IRS) does not simply want to see the processes involved during the experimentation phase; rather, they want to fully grasp why it was necessary to go through an experimentation process and what were the technology difficulties that you were taking steps to address

Because the R&D Credit is a technical credit based on a project, to determine your R&D investment and eventually figure out how much of a credit you are entitled to, you must first determine which projects satisfy the requirements of the “4 Part Test.” Engaging with technical experts in the R&D Credit study process will ensure that every project is accurately qualified. This applies to projects that clearly involve R&D and those that involve R&D in a less obvious way.

5 Reasons You Need A Professional For Concrete Cutting

How To Make an Application For Bad Credit...

How to Manage Finances in Your Construction Business

Ways to Improve Your Personal Finances

4 Surprisingly Simple Budgeting Mistakes You Could Be...

How to Know if a Debt Collection Agency...

All about Commercial public adjusters