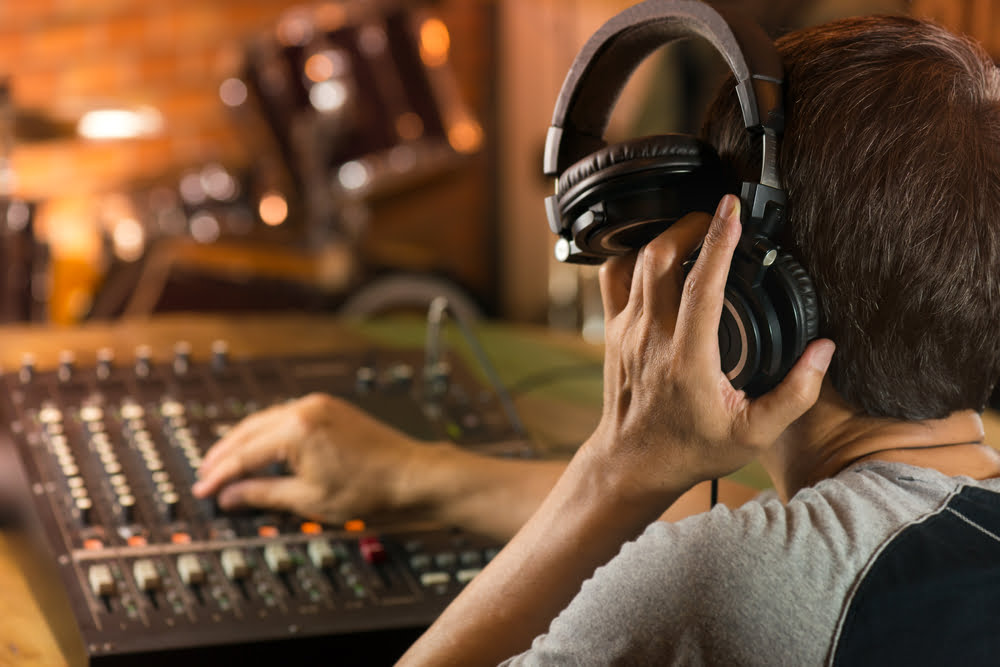 It has been said time and again in recent years that music production has become a democratized art form thanks to ever more powerful consumer technology. If you need proof, just do a Google search on the best laptops for music production. You will find no shortage of hardware and software. But there are times when even the best technology falls short.

The thing about music production, as an art form, is that it spans multiple disciplines. It is not just an exercise in technology. Music production isn’t limited to understanding the mechanics of arranging or mastering. It is about bringing all the individual elements of a given project together to create a unique sound capable of standing out in a noisy crowd.

The list goes on and on. Unsurprisingly, recording studio technology has been transformed by the digital revolution of the last two decades. So much of the equipment in a modern studio is digital. Analog equipment is still out there, but it is getting harder and harder to find.

Session time in a recording studio can be expensive. That’s where the democratization of music production becomes undeniable. Artists who either cannot afford studio time or insist on doing things themselves invest in home recording equipment. They buy souped-up laptops along with studio-grade mics and processing equipment. Then they write, arrange, record, and produce themselves.

But again, even investing in the absolute best technology doesn’t necessarily guarantee the best possible product. When a project falls short, it’s often because the artist doesn’t have a knack for music production. That is nothing to be ashamed of, by the way. Music production is an art form in and of itself.

Supreme Tracks is a New York-based online recording studio that, among other things, offers top-notch music production services. They explain music production as being similar to building a house.

In most cases, a builder doesn’t do any of the actual work. Rather, he oversees every aspect of the job from start to finish. He brings together architects, designers, inspectors, suppliers, financiers, and the contractors and sub-contractors who provide the labor. His job is to make sure everyone works together to fulfill the customer’s dream.

Music producers do the same thing, more or less. They work with artists to understand what they expect from their projects. Then they bring together all the people who will make it happen. Producers work with composers, arrangers, musicians, production techs, and others.

What makes music producers so unique is that they are more visionaries than musicians. Granted, a lot of successful musicians have made the transition to producing, but they have also discovered that producing requires a different kind of vision. It is a vision that sees the project as a whole rather than a bunch of individual parts.

Technology can streamline the actual process of recording and mastering music. But when it comes to production, you need a human being with sufficient knowledge, a lot of skill, and the vision to bring everything together. Without a good producer, even the best recording technology falls short.