The Drug Development Business: Where It Started And Where It Is Now 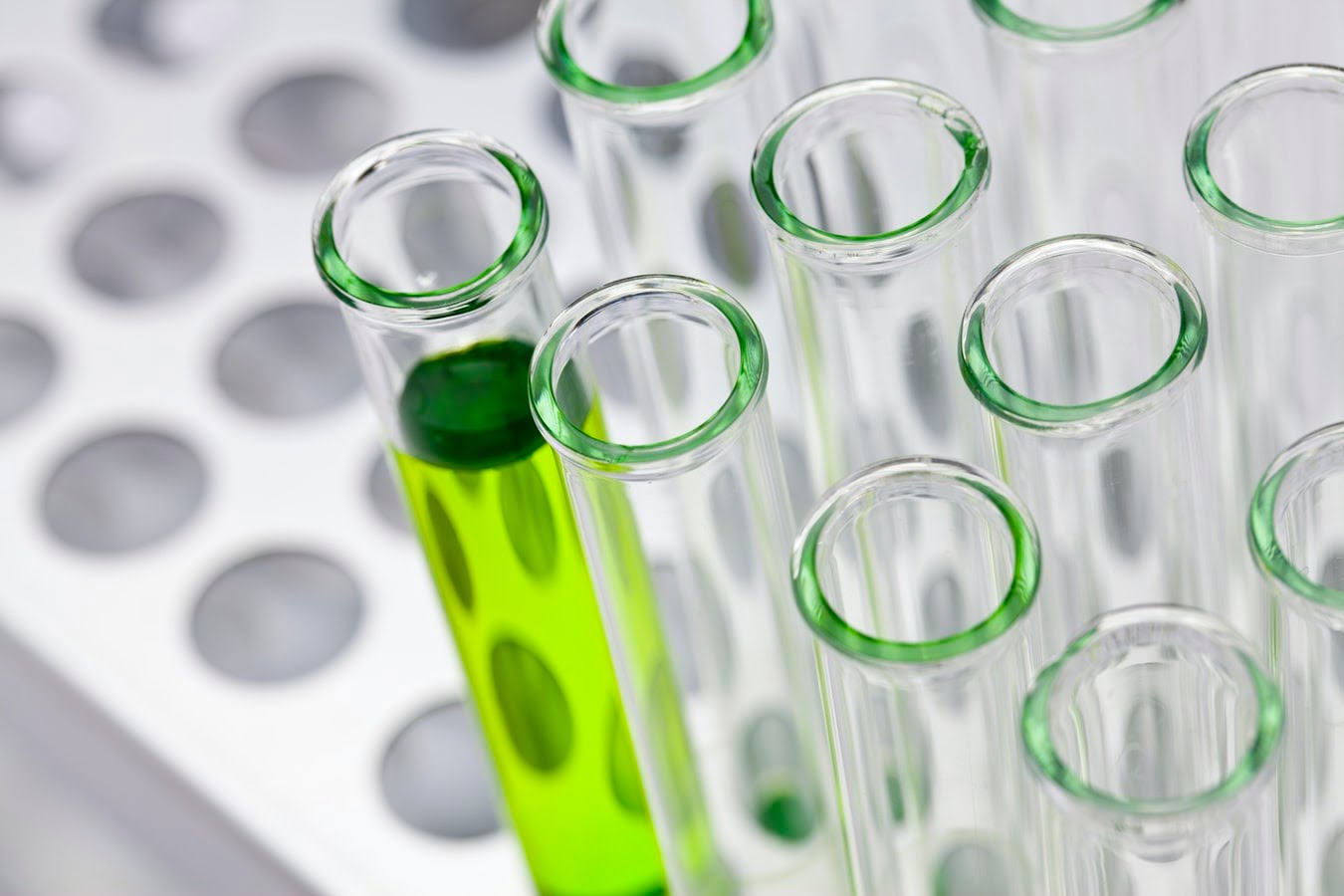 The drug development business has undergone significant changes in the last several decades. However, people still fail to understand the dynamics of this field. This article aims to show how the drug development business in its present state came into being. It describes how it evolved from a small framework to what it is today, describing each step along the way. Here is how this business field started and where it is today.

Understanding What Drug Development Is

Drug development is an expensive process that is carried out for the purpose of designing and then bringing a new drug to market. This industry functions in the following way: scientists examine an idea and partially design a drug based on its intended action. The pharmaceutical company then sends the substance to researchers who test it on animals to determine whether or not it will work in humans. These tests are carried out in three phases.

Phase I determines how safe the drug is while phase II investigates how much of it can be given before side effects develop and if there are any initial consequences, such as addiction issues. In phase III, researchers focus on larger and more diverse groups of people than they did during phase I or II trials in order to get an idea of the effects in different populations. The drug is then tested on humans to see whether or not it is safe for consumption. As you can imagine, this whole process takes several years and costs a lot of money.

The first stage for any new drug development was the concept stage, where scientists came up with an idea about what they wanted to do and how they would go about doing it. It started off as nothing but an idea that needed good research before moving onto anything else.

After the concept had been agreed upon by everyone involved with developing a potential new medication, things began to progress toward testing on animals to see if the idea would work. This is when drug development began to slowly take shape as a business, because researchers had to find various funding sources in order for their research to be carried out successfully, otherwise, there was no point continuing their work.

The Drug Development Business Grows Up

Once the concept stage had been turned into an idea that looked like it could work and animal testing showed promise this initiated the next phase: small-scale clinical trials with humans. When this happens you begin looking at staffing plans for scientists and developers in addition to identifying your capabilities such as equipment costs, lab space fees, and possible expenses of hiring outside experts who will help conduct the tests on human volunteers or patients if need be. By now, what once started as just an idea has become an actual business with a lot of the same typical costs that any other business faces.

Trial and Error: How Drugs Were Approved For Market

In this stage, more testing is done on humans in order to determine whether or not the drug is safe for consumption and what side effects result from the use of it if any at all. This is perhaps where the greatest challenge happens because sometimes drugs have been discovered that had been so carefully researched and tested prior to this phase, but then turned out in larger groups of humans not to work or even be harmful to them due to unforeseen side effects.

Once the drug has made it past human testing without creating too many problems there comes final approval for the market. This means that the drug can be produced commercially once the manufacturer has made any final changes and updates to it, such as adding more warnings or side effect information, in addition to producing a product package insert.

The next step then takes the developer into larger-scale manufacturing where they carry out this process of creating whatever quantities will be needed for mass production at a large enough level.

Advancements In The Drug Development Business

The development of drugs and other medical-related products has changed so rapidly in the past few decades that it is hard to keep up with all of them. The drug development business, for its part, has had to adapt to these changes as well. For example, there were no such things as computer programs back in the 1960s when researchers did their work by hand. Likewise, research was not yet done online or using computers at that time either because they simply weren’t available or affordable enough for use during anything but a small part of the process.

Another advancement is biotech.  When biotech was first practiced, it was very difficult to get funding for it because companies weren’t 100% sure of how this new field would pan out if they became involved with it. It took decades to convince investors that biotech could be a viable business option and after that, there were still some difficulties in getting large quantities of money invested into biotech by companies. Now, biotech consulting firms are one of the biggest biotech businesses in the world bringing in billions of dollars. This money is used for valuable life science research.

The biotech industry has also begun to focus on creating small biotech companies, biotech incubators, and biotech accelerators that have helped start-up biotech firms by providing them with many services relating to grants, space costs, and even staff in order to help the fledgling biotech company get off their feet. These types of programs are being sponsored by universities, governments, or biotech-related firms themselves and it is helping out many startups across the globe who need more resources than they can afford at first. Not only does this represent a major change for drug development but for other fields as well where spaces like these have been created as well.

The Future Of The Drug Development Business

The future looks like it is going to continue to be a great time for the drug development business. A lot of research and development is done today on personalized medicine, which uses genetic data about an individual in order to tailor their treatments to whatever unique needs they might have. There has been a lot of focus on this type of approach due to the fact that there exist thousands of different kinds of rare diseases with no cures for them as well as some common ones that can be treated successfully by this method.

The drug development business has come a long way from where it started back in the 1800s. In fact, now there are many different stages that have to be met before pharmaceutical companies can bring their drugs to market for consumers like you and me. If you’ve ever wondered what exactly goes into designing a new drug or how they make sure these drugs are safe enough for us to take, this blog post should help answer all your questions about the fascinating world of drug development.

4 Signs You Need a New Roof for Your House

4 Reasons Why WordPress Design is Flexible

Compliance Training for Employees: 8 Things You Should...

The 7 Most Important Steps to Becoming a...