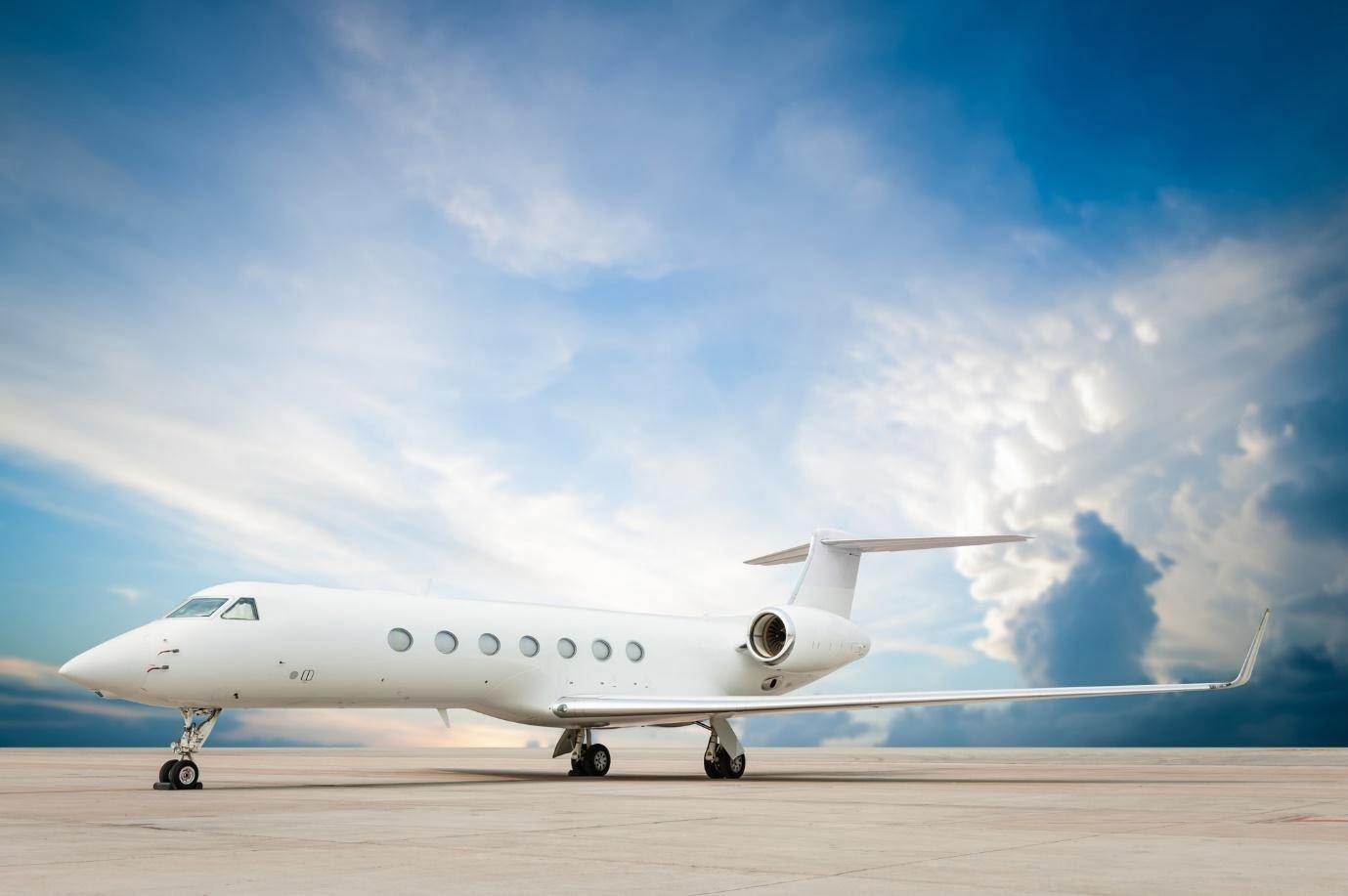 When flying on a private jet, there is more than the extra legroom and avoiding TSA lines. Private jets fly into private terminals that feature full-service amenities, including lounges, restrooms, parking, maintenance, and more.

These spaces, known as a Fixed-Base Operator or FBO, allow flyers to go to more places. In fact, airlines can fly to less than 500 airports, while there are over 5,000 fixed-based operator airports.

If you have ever wondered what is a fixed-base operator and the top benefits of using one, keep reading.

History of the Fixed-Base Operator Industry

The fixed-base operator industry came to be in the 1920s during the post-World War I era. During this time, there was an abundance of military aircraft that became accessible to private citizens.

The pilots of these aircraft landed in farmers’ neighboring fields rather than in traditional airports. Then in 1926, the US Air Commerce Act was established, and it enforced new licensing for pilots, maintenance regulations, and standards. The locations in which pilots and mechanics established their business became known as Fixed Base Operators.

What Does a Fixed-Base Operator Do?

Often referred to as truck stops of the sky, FBOs offer a variety of services, including:

While the services vary depending on the FBO, they all have a standard level of service. If you are curious about FBO services, call ahead!

If you are flying to New York, be sure to look into Republic Airport for their FBO services or visit their website to learn more.

Fixed-Base Operations in the US

There are nearly 20,000 FBOs globally, making it difficult to determine which one you should fly into. The top 10 FBOs in the US span numerous states including MI, CO, CA, IL, MO, TN, TX, NJ, and FL.

These FBOs were ranked according to publicly fielded responses from 2,037 people who interact with FBOs. They were ranked on several categories: customer service, fuel pricing, amenities, cleanliness, infrastructure, decor, care of aircraft, and more.

Now that you know the top fixed-base operators in the US keep reading to learn about the largest in the world.

While the FBO began in the U.S., it has become a worldwide phenomenon. The largest fixed-base operators in the world include:

No matter where in the world you are going, if you are flying private, there is an FBO waiting for you.

Fly into Your Future

Now that you no longer have to wonder what is a fixed-base operator is, it’s time to hop on a private jet and experience one for yourself!

How Cannabis Goes from Plant to Usable Medicine

How Can I Soothe My Back Pain?