What Type of Scaffolding Should You Use for Your Construction Project?

written by Sudarsan Chakraborty 19 May 2021 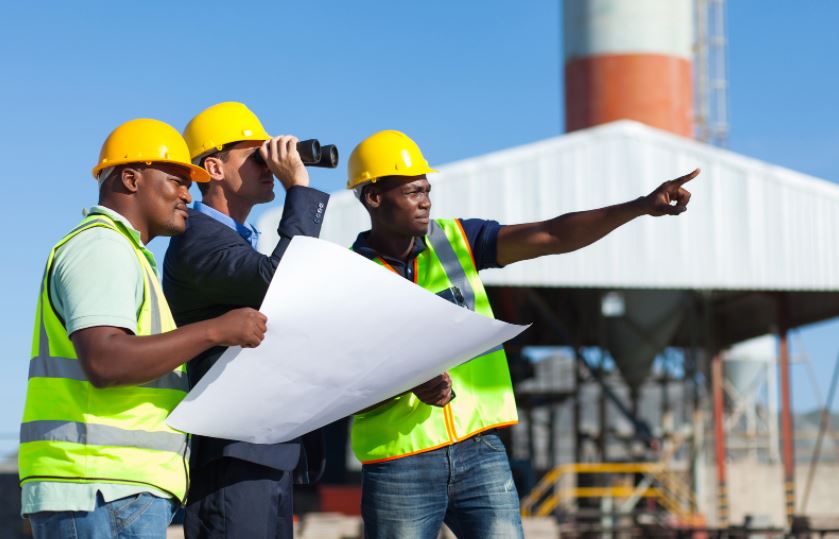 When planning to construct buildings and houses, especially the tall ones, you will need a platform for your workers to stand on when building the structure after finishing the foundation.

Since these types of construction are large scale, a ladder will not cut it. Many people will work in high places, so instead of a ladder, you will need scaffolding.

But before you buy some scaffolding supplies, you first need to know what the different types of scaffoldings are.

Different types of scaffoldings have distinct advantages, and so they are used in different kinds of construction.

Here are some of the commonly used ones.

If you have ever seen brick masonry work in your area, you probably already know what this kind of scaffolding is. That is why it is often called bricklayers scaffolding.

Single scaffoldings are constructed parallel to the wall of the structure they are building, consisting of putlogs, standards, ledgers, etc.

Standards, which are the vertical parts of the structure, are placed firmly to the ground. It has a distance between the wall of about 1.2 m and with each standard of about 2 to 2.5 m.

Ledgers, the horizontal parts that connect the standards each have a vertical interval of 1.2 to 1.5 meters.

Putlogs connect to the ledger with its other end. It connects to the wall via a hole, with each having an interval of about 1.2 to 1.5 meters.

For stonemason work, it is hard to put holes in a stone wall. That is why construction workers use double scaffolding, which is also called the stonemasons scaffolding.

The two sets of rows are why it is called double scaffolding.

Putlogs are typically connected to the walls, but double scaffolding is independent of the wall, so you do not need to poke holes in the wall. Instead, ledgers on both ends from the two rows of standards support the putlogs.

The distance between the first row of standard and the wall will typically be about 20 to 30 cm, and the second row at 1.5 m away.

Transoms and braces are sometimes placed on ledgers to make the scaffolding more durable and more robust.

Still, it is entirely made up of steel Metal tubes of 1.5 to 2.5 inches in diameter that is fastened together with steel couples and bolts, washers, nuts, wedges, and clips.

Also, instead of being fixed on the ground, standards are anchored on a round or square plate. These are called base plates.

Steel scaffoldings are very durable but are also expensive since they use metal instead of bamboo or timber.

This scaffolding is also called needle scaffolding because needles support the standards from holes in the walls. Depending on the use, it can either be single or double.

Cantilever scaffoldings are generally used when the ground cannot support standards or heavy traffic below. It is used primarily in multi-storied buildings.

Whatever building you’re constructing, you have to consider what type of scaffolding you need to use before buying scaffolding supplies. You might end spending too much or buy the wrong materials.

Remember, a good businessman does his research first.

Four Surefire Tips to Follow Before Buying a Carport

Advantages of Buying Backlinks For Your Business Site

Types of Legal Land Disputes to be Aware...

How Roads are Built: The Process from Start...

5 Reasons You Need A Professional For Concrete...

How to Weather-Proof Your Construction Site?

Essential Things To Consider Before Purchasing A Home

Safety Concerns with Pools and Ways to Mitigate...

Top US Cities to Invest in Real Estate...

Digital Worlds: A Guide to Designing Buildings in...