5 Common Causes and Signs of Dementia 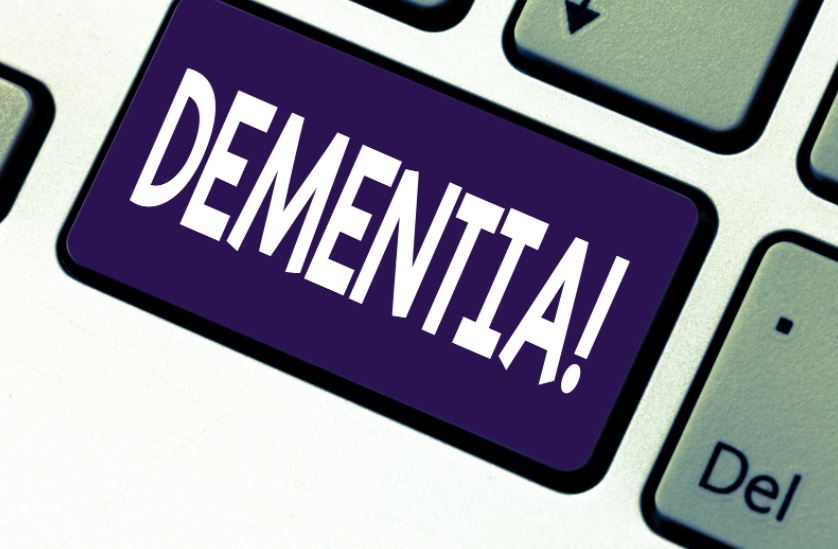 It is not a normal part of aging, rather, it is a syndrome that results in the deterioration in memory, behavior, and thinking. Because it’s a syndrome, there are several symptoms and causes of dementia that indicate its appearance.

We’ll cover the five most common causes of dementia and share early symptoms that will help you know if you or someone you know is susceptible to the disease.

Though commonly used interchangeably, Alzheimer’s is disease is different than dementia. Dementia is a syndrome that gradually worsens over years; Alzheimer’s is a progressive disease that can worsen more rapidly.

Between 60-80% of all dementia patients suffer from Alzheimer’s. It is the sixth leading cause of death in the United States, as most who develop the disease only live an average of four to eight years.

While the disease is not a natural part of aging, age is the greatest known factor in getting the disease. Most that suffer from Alzheimer’s are older than 65, and those that are under 65 often are considered to have early-onset Alzheimer’s.

The reason dementia and Alzheimer’s are so synonymous is their symptoms are quite similar. Symptoms tend to escalate as one moves from early-stage Alzheimer’s and into the late stage of the disease.

It’s a disease that results in a heavy burden for the family. Alzheimer’s caregivers are common and can help those struggling with the disease.

Vascular dementia is the second leading cause of dementia. Often those suffering from Alzheimer’s also suffer from vascular dementia, which is referred to as “mixed dementia.

These symptoms can develop quickly, or gradually. People with long-term high blood pressure or who have had strokes are more prone to vascular dementia.

Parkinson’s is another unpreventable cause of dementia. Most common with those over 50, it is a chronic and progressive disease.

Symptoms include stiff walking, trouble maintaining balance, coordination difficulty, and termors in the face and limbs. People can live many years with Parkinson’s, as its dementia-like symptoms take longer to develop than other diseases.

A common and unpredictable type of progressive dementia that can occur in families without a history of the disease. Here, cells die in the outer layer and mid-brain, leaving nerve cells with abnormal structures called “Lewy bodies.”

The symptoms of this version of dementia are similar to Alzheimer’s. Some key differences include Parkinson’s symptoms (stooped posture and rigidity), visual hallucinations, and daily alertness fluctuations.

Certainly one of the saddest and most unpredictable causes of dementia is as a result of prior head injury. Sometimes these injuries can lurk for years, while other times they become more prevalent immediately after the accident.

The Causes of Dementia

Sadly, the causes of dementia are from diseases that often are unpredictable and hard to predict. There is hope, however.

If you or a loved one shows signs of dementia, there are medications and treatments that can help slow the cognitive decline. Further, there are professionals trained to help those in need.

Need to learn more about where to get help or about mental illness? Check out our related blog posts for more.

5 Most Valuable Skills in the Trade Jobs Workforce

How To Ensure Your Air Conditioner Is At Its Best State