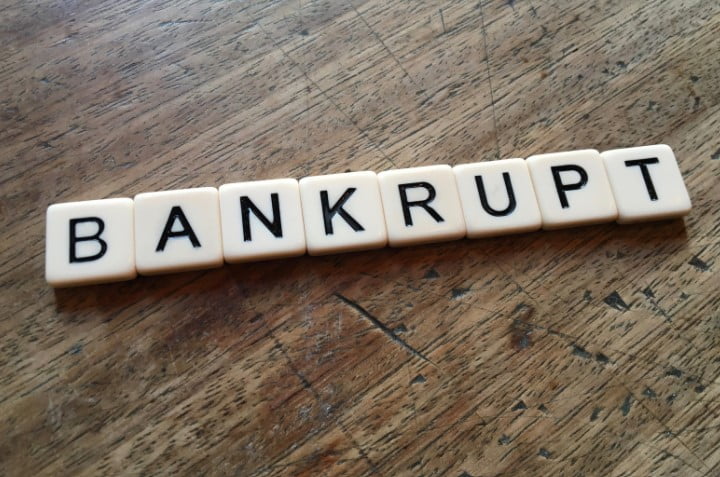 We probably have a couple of athletes we idolize, some of them still in peak performance, while others retired and living their lives away from the sport they used to live. Athletes who are still participating in their sport seem to have unlimited amounts of money. However, for those who have retired, it appears that they all have one thing in common: they tend to go bankrupt.

It’s pretty common for a retired athlete to declare bankruptcy once they’ve reached a certain age. Even those who are too big to fail reach bankruptcy a couple of years into their retirement. Take, for example, Mike Tyson, who was earning millions of dollars every year when he was still in the boxing ring. Once he retired, he almost lost everything.

Bankruptcy is an all-too-common occurrence among retired athletes, but how do multi-million dollar earners like them eventually go bankrupt? Is it because of their luxurious lifestyle? Their multi-million dollar homes? Or is it because they choose not to work anymore once they’ve retired? Let’s explore the various reasons they go bankrupt and see the main reason it happens.

Humility and athletes don’t go hand-in-hand. They love being in the spotlight, and they love living the high life. As a result, they’re flashy and enjoy expensive things. For example, Bryant McKinnie once spent $100,000 in a bar, purchasing the most expensive champagne they have on offer.

Bryant’s frivolous lifestyle is just one example of how athletes spend their money. It’s most certainly an expensive lifestyle, but it’s one they can afford, especially those who are part of a multi-million dollar athlete’s club. But for those retired, it’s an expense they keep doing but can’t afford.

Once you get millions of dollars in pay every year, your best choice to increase your wealth isn’t to get a part-time job but to start a business. Thousands of athletes in all fields of sports have their own business or are big shareholders of certain businesses. It’s their main choice to increase their wealth and a pretty good choice at that.

However, most businesses started by athletes are doomed to fail. Experts believe that this is partially because most athletes don’t have the necessary knowledge to run a business. Another reason is mismanagement.

Many experts believe that people who join these businesses are only there for the athlete’s money. Once they got what they wanted, they were likely to bail out. This leaves the athlete with a failing business with no way to recover from it. Some athletes continue to try and support their business, which only puts them even more in debt.

For those that have experienced divorce once in their life, we all know how expensive it is, especially if you’re earning millions every year. Athletes know this, but they can’t seem to stop getting married.

Athletes experience a divorce rate of between 60% to 80%. That’s a huge margin for failure among one of the highest-paid people in society and one that’s costly. It’s estimated that athletes who go into a divorce have to pay millions of dollars in child support, and that’s not to mention the legal fees of such a process. As to why athletes continue to get married, knowing that it will fail, no one knows.

So which among these reasons is the primary reason why athletes go bankrupt? Expert analysis has found that it’s divorce.

Many experts believe that marriage should be considered as a business partnership and that divorce isn’t a dissolution of this partnership but rather a forceful continuation of such a business. This is the way athletes should view their marriages, and it’s one of the main reasons why their manager urges them to get marriage and relationship counseling instead of choosing divorce. Owing millions of dollars to your business partner every year is certainly something you don’t want for the rest of your life, regardless of your multi-million dollar profession.

A divorce leeches out all the money that an athlete can afford. Sure, they can earn enough while they still have their career, but once they’ve retired, it’s just something they can’t afford. That’s why divorce is considered to be the main reason why athletes go bankrupt. 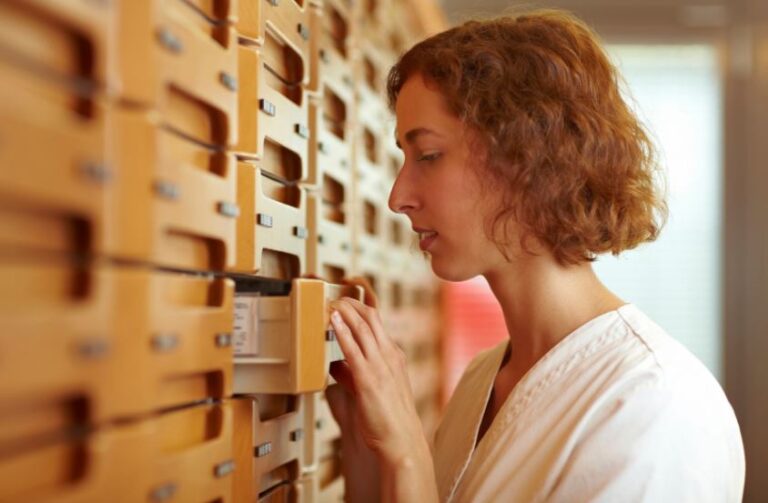 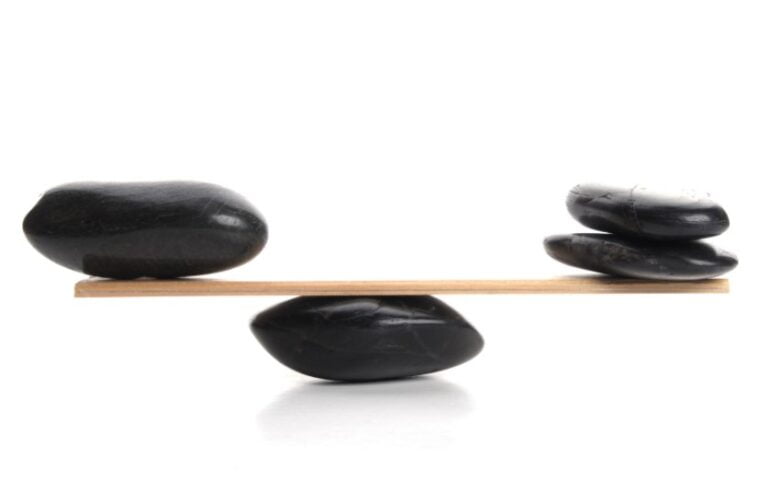 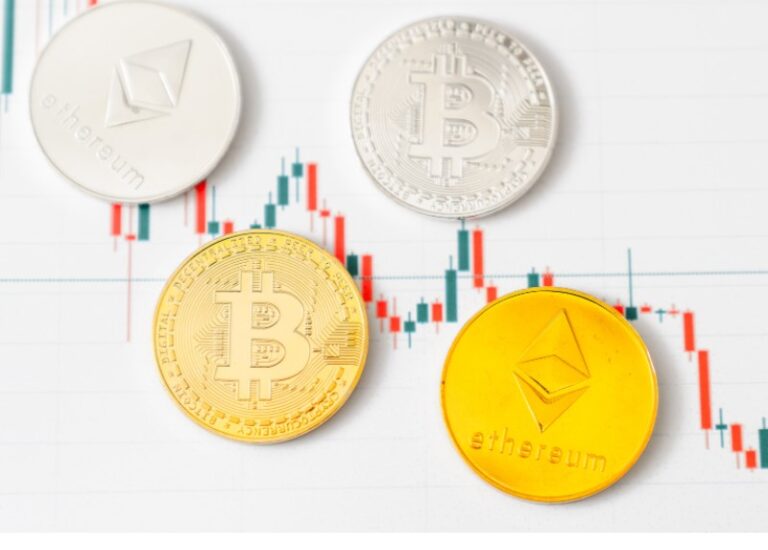 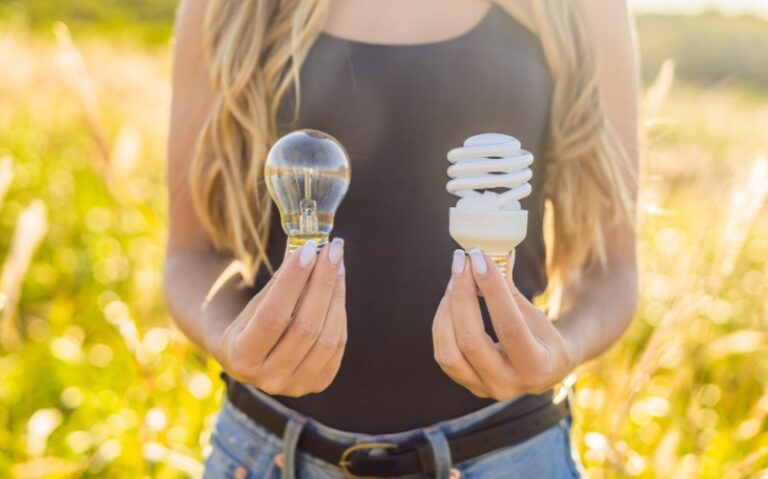 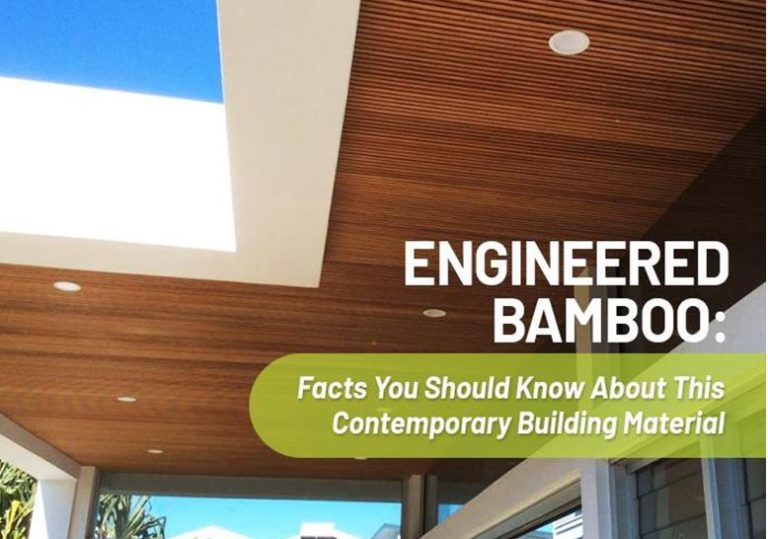 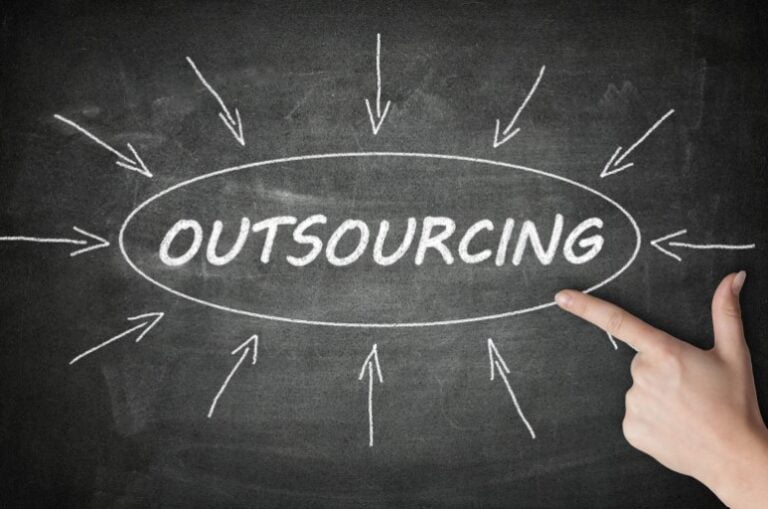