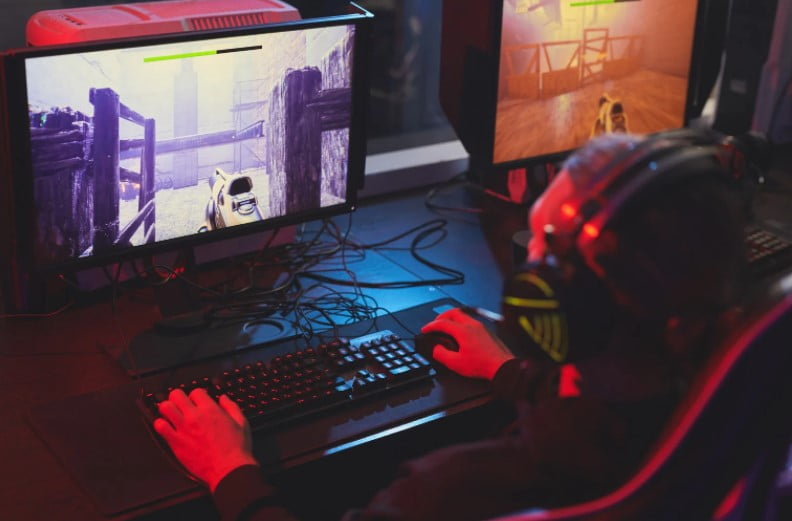 The gaming world is enormous, and thousands of developers work to make the industry a success. However, a specific subset of developers thrives in making gaming accessible to all audiences. We know them as indie developers.

Some of the retired gamers today played more than twenty years ago. These gamers have taken a new mantle of employees and parents. These gamers have lost touch with the industry because of the radical changes it has experienced throughout the years. Most of them can’t grab a controller and play Call of Duty and enjoy it. However, they can certainly enjoy an indie game or two.

Most gamers who enjoyed the classics twenty years ago can relive playing them today. Many indie developers are known to create Metroidvania games such as Hollow Knight or platforming games such as Celeste. These were known to be such a great hit to new and old gamers alike.

Nostalgia plays a significant role in every gamer, and when indie games stick to the classic, they are predicted to be more successful than those who try to redefine the genre. Additionally, it uses fewer resources too!

Another reason why indie games are considered to be so good even for hardcore gamers is because of their ability to spark creativity among players.

Everyone knows Minecraft, even those who don’t know anything about gaming. Parents know that their kids play Minecraft after school with their friends. It’s such a big hit because of its ability to push players to be creative. They can build almost anything in Minecraft, and the best part of it all is that they can share it with their friends.

Furthermore, Minecraft garners billions of views, making it the most viewed video game on YouTube. Other games such as Ark: Survival also have millions of players because it incentivizes players to be more creative in a survival sandbox.

Creativity is a necessity in every video game, and indie games have the capability of pushing that creativity to its limits. But enough of indie gaming designs. Let’s talk about hardware.

Getting a New Hardware is an Upgrade

The reality is that most people who want to be gamers don’t have the necessary funding to purchase a high-end gaming PC. However, indie games make it possible for them to start gaming.

Getting new hardware shouldn’t be a necessity in gaming. Everyone should be given a chance to play. Indie games make that possible by not requiring gamers’ high-end PCs to play their games. Some can even be played on old laptops.

However, what makes the best indie games so successful is that they reward those who invest in gaming. Games like Hades or Disco Elysium look so much better on a good gaming PC. Sure, you don’t need to have such a PC to run it, but getting one rewards you with better visuals and performance.

In short, gamers shouldn’t be forced to purchase the best PC in the world to run games. They should be rewarded by investing in such a rig. Indie games make that possible. Another thing indie games can do is unite the gaming industry.

If there is one thing we all know as gamers, indie games are precious, and we should always support those who make such games regardless of what game they make. Indie games are the main jump-off point for many developers. For example, CD Projekt Red made the first Witcher game with only a handful of employees in a small building in Poland. Now it’s earning millions of dollars every year.

Many developers have a humble beginning, and most of them come from the indie gaming scene. This is why we need to support our favorite indie developers no matter what. They are precious to the industry and precious to each of us as gamers.

Indie games help us realize what the industry is capable of doing under one flag. Sure, we have our preferences, but indie games will always be in our hearts. 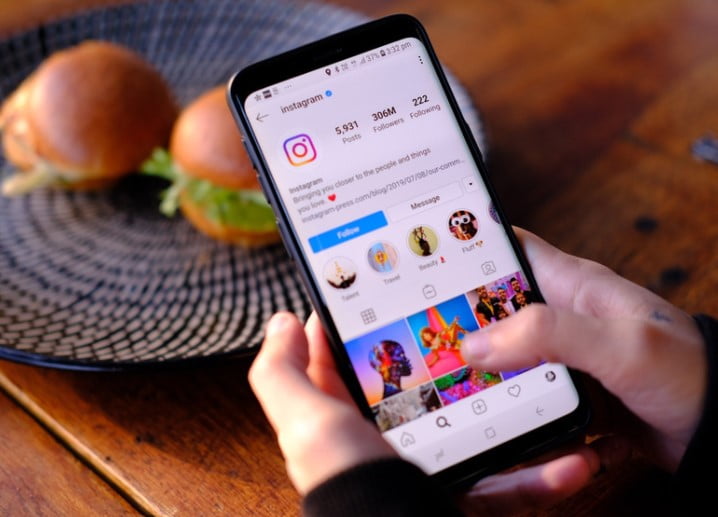 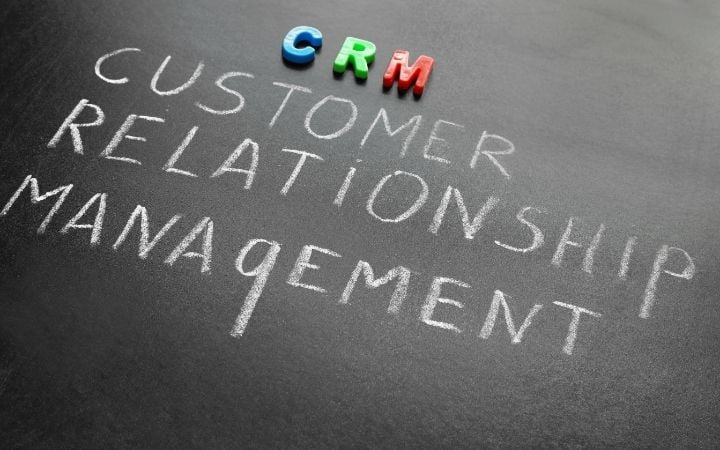 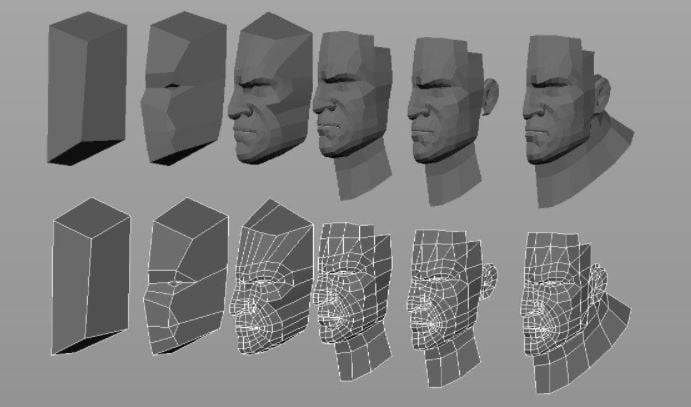 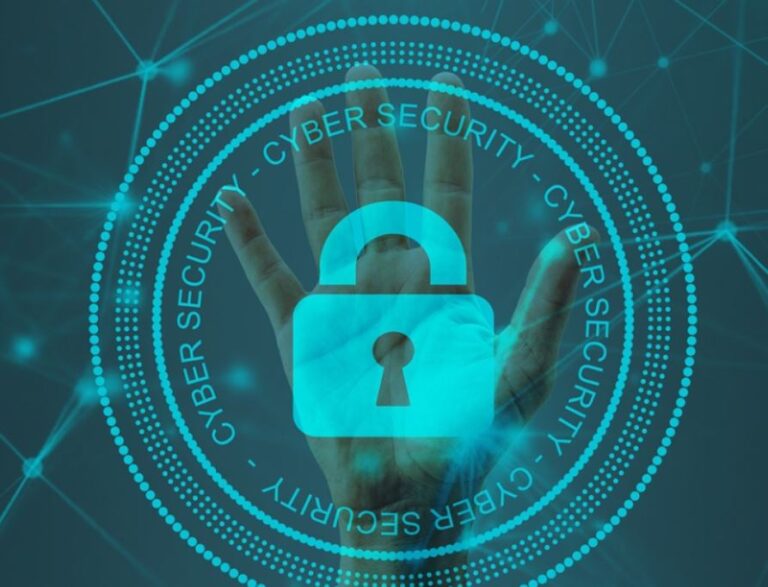 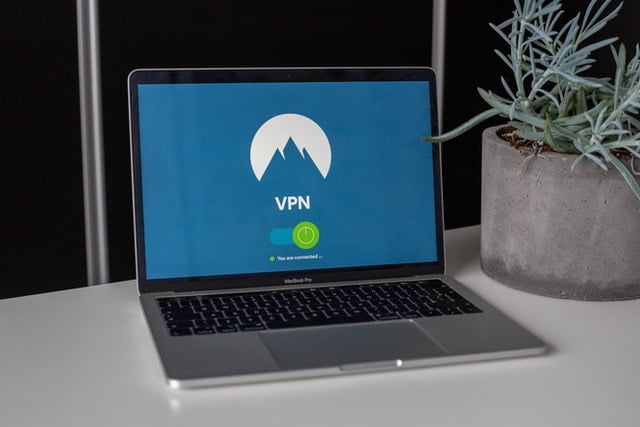 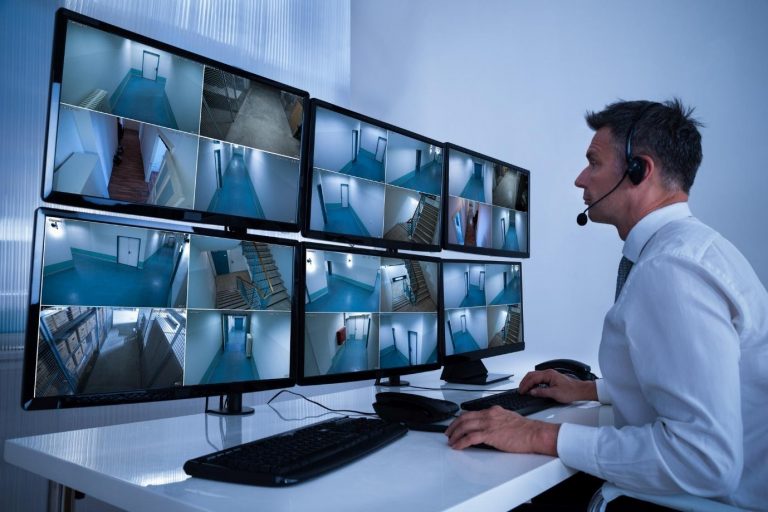