Facts You Wanted to Know about Egon Schiele 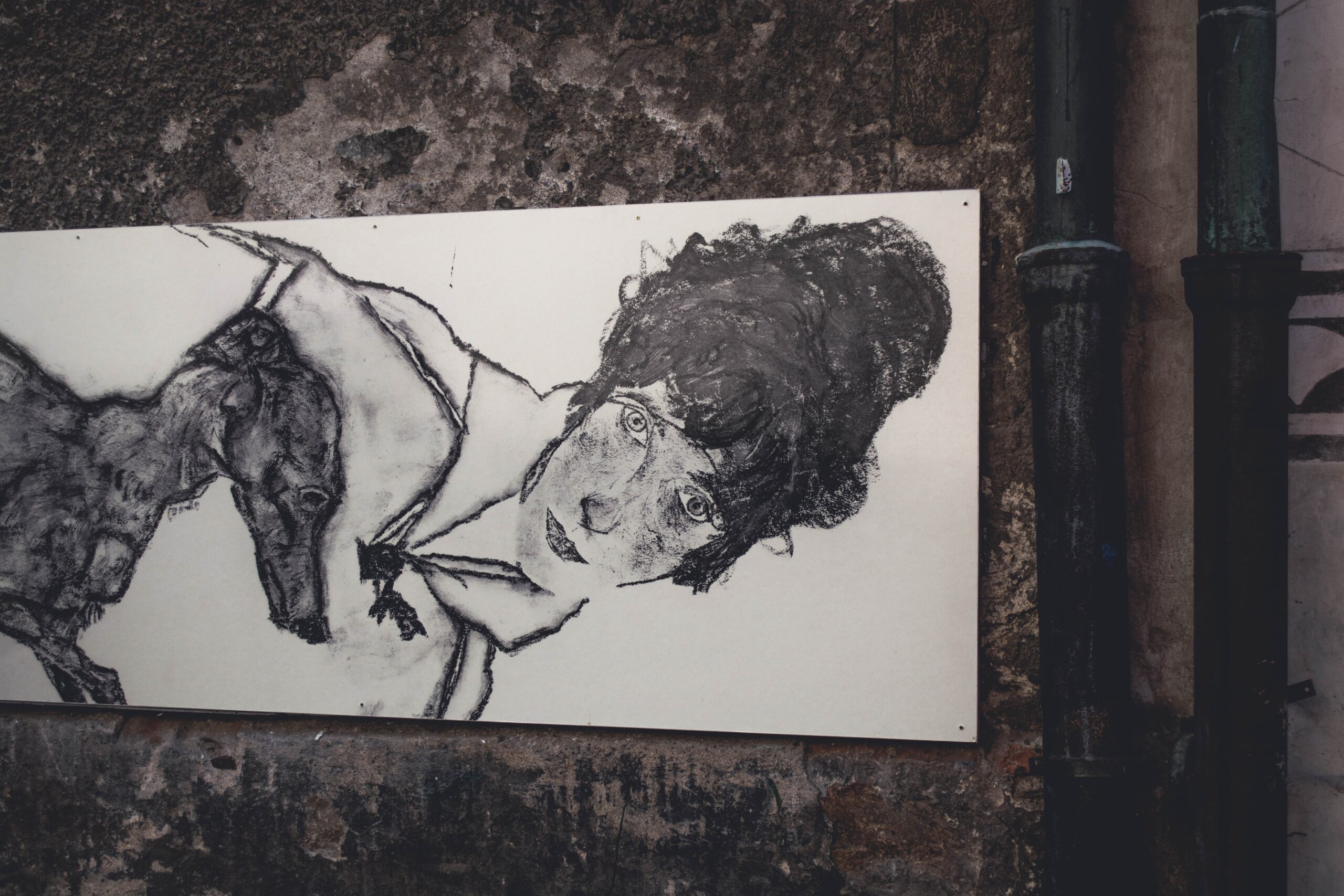 Egon Leo Adolf Ludwig Schiele (1890–1918) was an Austrian Expressionist painter who became famous worldwide. However, on a personal level, as well as an artist, he had what many art lovers and scholars call a “strange” life. He was even called a “strange child” by his classmates at secondary school.

If you appreciate Egon Schiele’s artworks or even perhaps have a Schiele painting or reproduction in your home, you probably have wondered what is there to know more about Egon Schiele’s paintings and his personal life to help you to understand his paintings better.

This article will briefly examine six not-so-well-known facts regarding Egon Schiele. Then, we’ll briefly discuss each fact to indicate how “strange” Egon Schiele’s life was and how it influenced his artwork.

Fact 1: Schiele Created More Than 300 Paintings During a Concise Life

But in this short time, he created thousands of drawings and at least 330 oil paintings. In addition, he created many figurative paintings, including a large number of self-portraits.

Art historians are not sure whether it is despite his relatively young age or as a result of his young age that Egon Schiele’s paintings show such intensity and raw voluptuosity.

Fact 2: The Loss of His Father Influenced His Artwork

Although Schiele’s sketchbooks with all his childhood drawings of trains had been destroyed by his father, he later in his life said his father “continued to live in him” and probably influenced the themes and style of his art.

When his father died of syphilis, Egon was only 14 years old, and according to Egon himself, he never really recovered from that loss. In a later letter to his brother, he said that he didn’t think there was somebody else who remembered his father with such sadness. In the letter, he stated that he was certain that the remembrance of his father inspired him to visit the places where his father had used to be. He said that was the reason why he painted so many scenes with graves depicted in them.

Fact 3: Schiele Was a Protégé of the Artist Gustav Klimt

Schiele admired Klimt, and Klimt became his most important mentor. Klimt’s influence can be seen in Schiele’s early works. The way he depicts bodies is one of the indicators that Egon Schiele’s art is typical of the early Expressionists. His early works show many similarities with Klimt’s work.

In 1909, Klimt also invited Schiele to exhibit at the Vienna Kunstschau, where he introduced Schiele to the work of artists such as Vincent van Gogh and Edvard Munch.

Fact 4: Schiele, Klimt, and Wally Neuzil Had a Love Triangle

Gustav Klimt introduced Egon Schiele to one of his models, the 17-year-old Wally Neuzil. Most art historians believe that she was Klimt’s mistress.

But from 1911, when Schiele met the seventeen-year-old Walburga (Wally), Neuzil, they lived together in Vienna. But both of them wanted to “escape” from Vienna. They found Vienna “claustrophobic.”

Therefore they moved to the small town of Krumau in southern Bohemia, where his mother had grown up. However, he and Wally had to leave the town because the residents disapproved of their lifestyle and Egon Schiele’s art.

The couple then moved to Neulengbach, but in 1915 Wally left him to return to her old lover, Gustav Klimt. She left Schiele after he had married Edith Harms in 1815. Egon Schiele referred to this love triangle in his painting “The Hermits.” In this painting, Schiele and Klimt dressed all in black, are standing entwined. It is believed that the red elements in the painting refer to Wally’s red hair.

Fact 5: Schiele Died within Three Days After his Pregnant Wife had Died

In 1918, the Spanish flu pandemic reached Vienna, and Schiele’s wife Edith, six months pregnant, succumbed to the disease on 28 October. Egon Schiele died only three days after her, on 31 October, at 28.

During those three days, he was still working. He drew a few sketches of Edith during the three days.

Egon Schiele was, to a great extent, the “strange person” as he was described at school. But he greatly influenced the artists of his time, and he created many artworks that are famous nowadays.

We hope that the few interesting facts we’ve shared in this article help you understand some of Egon Schiele’s paintings better and that you will now be enticed to find out more about this famous artist.

What You Need to Know About Toxic Air Pollutants