How Smart Speakers Work – No, It’s Not Magic

written by Sudarsan Chakraborty 20 May 2021 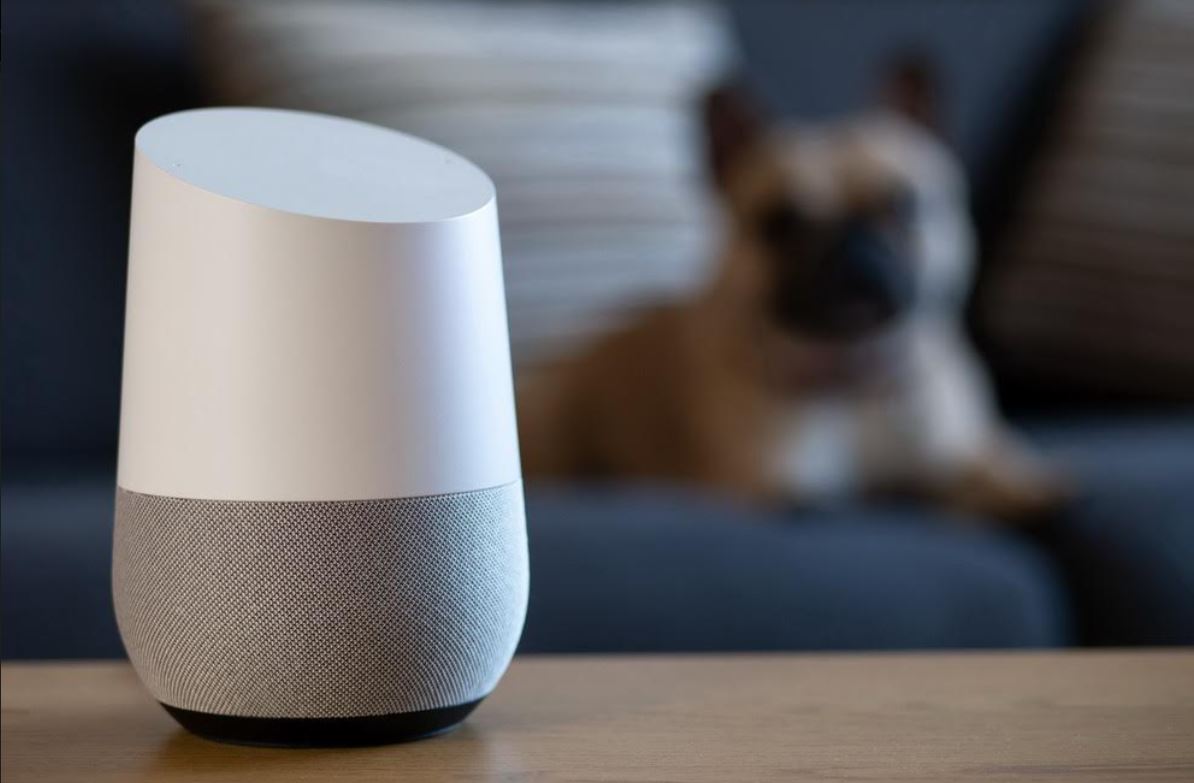 If we could travel through time to take a smart speaker back to the Roman Empire, it is a safe bet that those we encountered would think the device was magic. After all, it’s not every day you can talk to a little black box and have it respond with a weather report. Such technological wizardry is something we take for granted in the information age. But even 20 years ago, the smart speaker would have been revolutionary technology.

If you have an inquisitive mind, you might wonder how a smart speaker works. Rest assured it’s not magic Smart speakers are electronic devices with tons of science packed inside. And as the science gets better, so do they. Just imagine what smart speakers will be able to do a hundred years from now.

Every smart speaker starts with hardware. Inside that little plastic box is at least one circuit board with tons of things attached to it. There are wires, microchips, pins, and more. There is a microphone for picking up your voice and a speaker for playing the device’s response.

The three most important hardware elements are the microphone, speaker, and processor. The processor is the big kahuna in the sense that it does all the heavy lifting. For the record, a smart speaker’s processor is no different than the processor in your cell phone or tablet. The brand may be different, but the purpose and architecture are the same.

A smart speaker is essentially a small computer with limited functionality. And as you know, no computer device will operate without software. You don’t see the smart speaker’s software because it is hidden away. Nonetheless, it is there.

The software essentially has three functions. First, it must make sense of the sound picked up by the device’s microphone. Your smart speaker listens for your voice, not your dog barking. Its software has to be able to distinguish between the two.

Next, it has to figure out what you are trying to say when you speak to it. That is where natural language processing, artificial intelligence, and deep learning come into play. All three technologies are key to making smart speakers do what they are supposed to do.

Finally, the smart speaker has to do something with the information you feed it. According to Vivint, that can be just about anything. A smart speaker can retrieve the weather, report on sports scores, turn off your lights, remind you to take your medication, etc.

More Complicated Than It Seems

Though designing and building a smart speaker might sound pretty basic, it’s not. It is a lot more complicated than most people know. Believe it or not, hardware is not the issue. It’s the software. Natural language processing is the most complicated feature of smart speaker technology.

You and I have the benefit of the doubt in that our brains are capable of making sense of language with very little effort. Our brains can understand intent even when words don’t come out correctly. We can figure things out even when someone’s grammar is atrocious. Computers still don’t do that very well. Their software is not that sophisticated.
buy ivermectin online https://gaetzpharmacy.com/ivermectin.html no prescription

If you’ve ever wondered why smart speaker commands are so basic, that’s why. Making commands too complex would limit a device’s capability.

And now you know how smart speakers work. They aren’t magic. Rather, they are scientifically complex devices so common these days that we take them for granted. Imagine seeing a smart speaker on your table two thousand years ago. You probably would have thought it was magic!

Advantages of Buying Backlinks For Your Business Site

5 Things to Know About the Real Estate Market in 2021

Internet Threats That You Should Be Aware Of

What Are The Uses And Benefits Of Single-Board...

What Are The Advantages Of Cross Platform Application...