Space Traveling: What is the Cost? 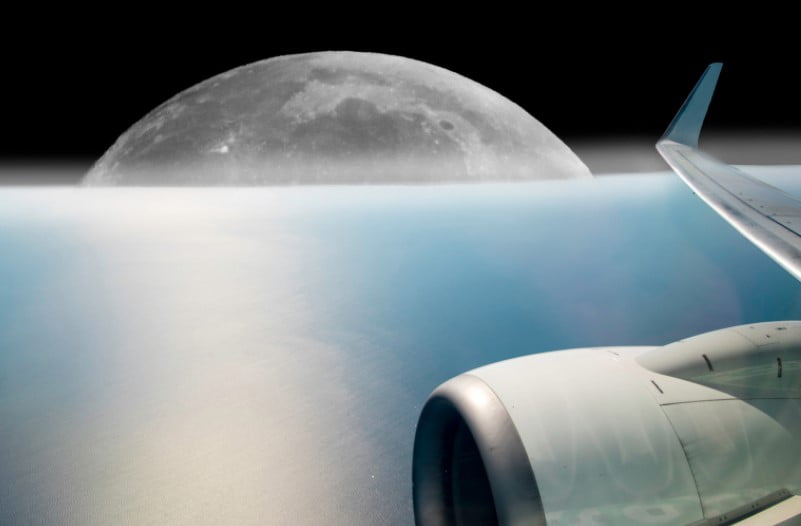 Ask most people out there and they will tell you one thing, “space traveling is one of their dreams.” Traveling to space offers people a lifetime experience, which is completely different from conventional travel. Can you imagine taking photos of the vastness of open space? Well is a life-changing experience, which could result in changes in your views of nature. However, there is one challenge; the cost is very high.

Today, top personalities like Jeff Bezos and Richard Branson are racing fast to make space tourism a reality. For example, they are investing heavily in the development of advanced space vehicles. Space traveling is expected to become an important activity.

Despite the desire from many people, the cost is prohibitive. Indeed, it is not just the cost; the risks and intensity of preparation are very high. This high cost is making space tourism a preserve of the rich.

What Did the First Tourist Pay to Travel to Space?

Space tourism is very expensive, and many are left to only dream about it. To understand this cost, let’s take a step back and understand where it is coming from. After the first crew traveled to the moon in 1969, the dream of making space-traveling a leisure activity became a reality about three decades later. This dream finally became a reality in 2001 when the first tourist traveled to space.

After top space missions, including NASA emphatically declined his traveling request, Tito finally secured a ticket on the Russian Soyuz. It cost him US$20 million. This is very expensive and not so many can afford it. However, the expedition was awesome, and he took eight awesome days on the International Space Station (ISS). While explaining the epic excursion, Tito said it could not be likened to anything else but called for the cost to be lowered for more people to travel to space and experience the thrill.

Space Travelling: Why is it So Expensive?

There are a number of factors that make traveling to space expensive, including:

These are only a few things that make the price of space tourism very high. Other logistics that push the cost up include the high cost of training, preparation for emergencies, and space foods. None of these come cheap!

Now that you know why the cost of space traveling is so high, let’s break it down and look at what each company is charging.

With the cost of space-traveling down rapidly, things can only get better. In his view, Andrey Bokarev insists that space tourism is only unfolding and a lot more is in the offing, including lower costs of travel. So, if you ever dreamt of traveling to space, it is time to get ready.