written by Sudarsan Chakraborty 12 May 2021 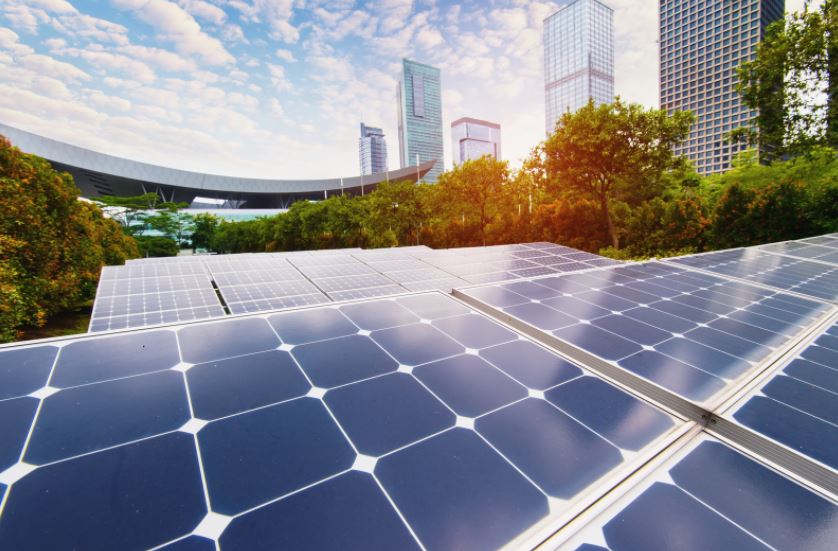 The United Nations recognizes sustainability as the ability of the public and private institutions to ensure that the basic needs of society are met but in an ethical and non-destructive way. It also ensures that future generations will be able to benefit from these resources. Simply put, one must consume in a way that will not let the environment deteriorate for the people of the future.

As such, the United Nations committed to pursuing sustainable energy sources in the Paris Agreement—a legally binding agreement among nation’s that pushes for the immediate response on climate change. This includes investments in alternative sources of energy, especially sustainable energy.

What are the options available in terms of sustainable sources of energy? There are different sources of natural energy that are safe for the environment and people’s health.

Some examples of sustainable energy sources include solar energy, wind energy, geothermal energy, and hydropower energy. These alternative sources of energy will soon be the primary source of energy in the future. This will greatly reduce the use and consumption of natural gas, fossil fuel, and oil as energy sources, reducing the possible impacts on the environment.

Utilizing natural sources of energy is dependent on the technology available that converts these to potential energy. Solar energy is harnessing the natural energy coming from the sun. The sun is an abundant energy source, but people on Earth have only utilized this abundance very seldom. Compared to the potential that solar energy holds, the world has yet to maximize it.

One way of converting this massive energy is through solar or photovoltaic (PV) cells. These cells are made of silicon material that converts sunlight or solar energy to electricity.

These solar are usually found on top of homes, but if solar farms are made, they can provide power to different communities.

Because of the benefits of using clean and safe energy, many households nowadays are transitioning to solar panels or photovoltaic (PV) cells. One such advantage is lowering your electricity bills, and in the long run, it’ll be able to eliminate dependence on electricity providers.

If you need to install PV cells, it is best to consult with electricians and experts. These commercial electricians can design an electric plan that will be compatible with solar panels. It is best to contact one once you switch to using solar energy as your main source of electricity.

Wind energy is harnessed through the use of wind turbines. These turbines convert kinetic energy to electricity. Wind farms are becoming more and more popular as sources of renewable energy become more in demand. They are usually found alongside hills or shores where gusts of wind are more felt.

These big wind farms are enough to power towns, but a small wind turbine can provide electricity to a small household which can generate 100 kilowatts of power. Currently, the US Department of Energy is developing new technologies to harness wind energy so that it can be transformed into electricity. Much like solar energy, there is also an abundance of wind energy, making it an excellent source of power compared to finite resources.

In geothermal energy, the main source for this one is the heat generated from within the earth. The decay of materials and radioactive particles in the core of the earth causes geothermal energy. The heat in the Earth’s inner core can go up to 10,800 degrees Fahrenheit (ca. 5,982 °C) (°F), which is almost as hot as the sun’s surface. This heat is carried to the surface of the earth by magma when volcanoes explode. Rocks absorb this heat and energy. Streams also bring this energy to the earth’s surface, and that can be converted to clean electricity.

These are just some examples of renewable sources of energy; there are so many more alternatives.

The most obvious reason to change to natural sources of energy is the long-term effect on the environment. The most traditional source of energy comes from fossil fuels and natural gas. Aside from being a finite source of energy, they also have to be burned to produce electricity. And the leads to emission of harmful gases.

It cannot be understated how important it is to switch to alternative sources of energy. With environmental issues and health concerns because of nonrenewable energy such as fossil fuels, a sustainable energy source is the only way forward.  Shifting to sustainable energy today is no longer a matter of if but when.

The Importance of Video Gaming and How to Build Your Rig