The most profitable and unprofitable cryptocurrencies of 2021 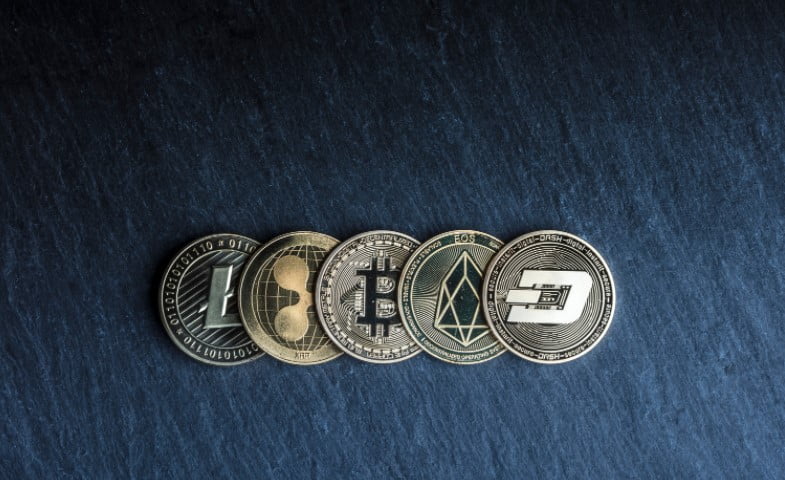 However, there have been disappointments. Not all cryptocurrencies showed growth and did not bring profits to holders. Let’s look at the most profitable and most unprofitable investments among popular cryptocurrencies.

The top 10 markets in 2021 have changed significantly. Litecoin and Bitcoin Cash have dropped out. Their places were taken by the ambitious Solana and Avalanche. However, Dogecoin, Solana and Terra showed the best results in terms of returns.

Dogecoin’s upward movement was caused by its active promotion by the head of Tesla and the richest man, Ilon Musk. A year ago, DOGE was trading at around $0.004 and was barely considered by big investors. But in February, Elon Musk repeatedly mentioned Dogecoin on Twitter. After that, its price soared several times.

The second and third stages of the rally occurred in April and May, respectively. After rising in price by almost 1100%, the price of DOGE reached a peak of $0.731. Against this backdrop, Dogecoin took fourth place in the Coinmarketcap ranking. However, three months later, it successfully left the TOP-10.

At the beginning of the year, Solana (SOL) could be bought for $1.5. At the time of publication, it was worth $180. The price of cryptocurrency has risen more than 10,000% in less than a year. Solana (SOL)’s historical high is $260, reached this fall.

One of the main drivers of Solana (SOL) growth is FTX head Sam Bankman-Fried. He has repeatedly claimed to buy SOL for $3-$5. Perhaps he orchestrated such a powerful SOL price plunge.

Terra was able to enter the top 10 after a powerful price rally from $0.65 to $91 for the year. Its all-time high is near $103. Terra’s first rally began in March, but that turned out to be just a warm-up. By September 2021, Terra was setting new records several times, but by December it had noted a serious correction.

The most loss-making cryptocurrencies of 2021

Internet Computer is the record holder in terms of product development time. Just imagine that the decentralized Internet protocol was more than five years in the making. In 2021, the ICP token began to gain traction.

However, early investors decided to withdraw from the project, disappointed in it. Because of this, ICP’s price dropped from $700 to $24 in a couple of months. While Internet Computer (ICP) was able to enter the top 10 in the spring of 2021, by the end of the year it was on the verge of leaving the top 50.

EOS is the so-called Ethereum killer. It successfully attracted $4 billion in investments during the 2017 token sale. However, the dynamics of EOS have been dull from the start. Investors saw this. EOS holders began to move assets to more promising projects. As a result, the price of the EOS is down 85% from its high.

Monero became an outsider in 2021. The cryptocurrency has begun to be of interest to regulators and law enforcement. This had a negative effect on the price of XMR. In the spring, the price rose above $400. However, despite the general market hurricane, it began to fall. At the time of publication, the cryptocurrency price was $100. Monero has depreciated by 75% over the last year and is back to 2018 levels.

We recommend you use the LTC to ETH converter to sell LTC while you can. Some projects shootout, while others disappoint investors. For steady growth, we need media support, activism from developers and normal regulation. Only in this way will cryptocurrency grow and bring profit to its holders.

Top 10 Most Dangerous Roads in Texas

Where to exchange BTC to USDT Fast and Safely?