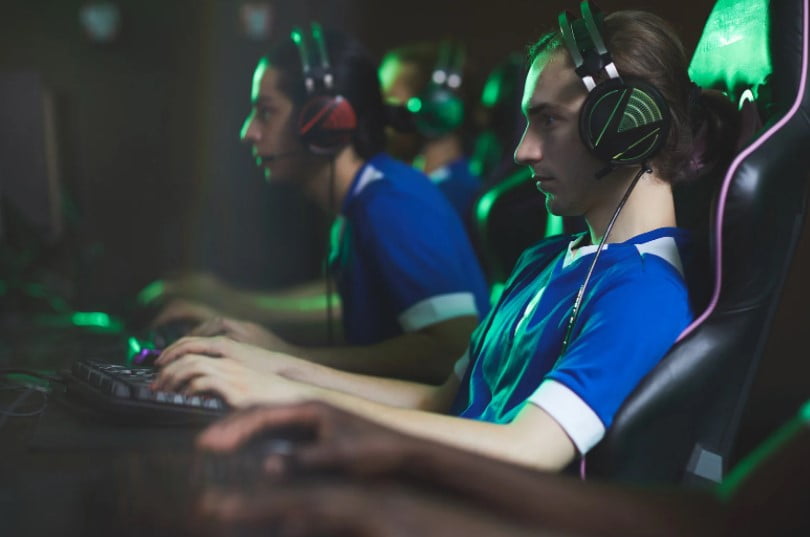 Competitive gaming has become a massive phenomenon in the last few years, and its growth was accelerated significantly by the global pandemic. eSports were known as the “fastest-growing spectator sport” for years in a row but their viewership has skyrocketed in the last couple of years – and their player base as well. Moreover, services built around them have also grown significantly lately. Today, services like Twitch, offering extensive eSports coverage, as well as outlets like Betway online, offering a large number of eSports betting options, are more popular than ever.

Every major gaming group is now extending into the competitive landscape – but not all games actually succeed in creating a devout and active gamer (and competitor) community. There are a few titles that have dominated the eSports scene for years. These are the ones that have been the most followed in 2021.

While smartphones may not strike you as the perfect gaming device, especially when it comes to competitive gaming, mobile eSports is a massive phenomenon. One of the most-played competitive mobile games is Mobile Legend: Bang Bang, run by Moonton, a subsidiary of TikTok owner ByteDance.

M2 World Championship, the biggest Mobile Legend tournament, has had the fifth-biggest following among the many eSports events last year, slightly more than 3 million. The winners of the tournament, BREN Esports, recorded total viewership of 21.43 million hours. This was a record for MLBB.

Next in line is another Mobile Legends tournament, the M3 World Championship, won by Blacklist International, part of Tier One eSports. The event had a peak viewership of 3.19 million, with a total of more than 62 million hours watched by the game’s fans.

PUBG is already an established eSports discipline – and PUBG Mobile also joined it this year with “season zero” of its Global Championship. The event started last November but its finals took place in January 2021 so it has its spot in this year’s top 5 eSports events.

League of Legends is one of the biggest eSports ever, both when it comes to the number of players and the amounts paid out as prize money.

Because the biggest eSports event in 2021 when it comes to peak viewership was Free Fire World Series 2021, once again involving a mobile eSports title.

Garena Free Fire, a mobile battle royale title launched in 2019 by Garena for Android and iOS, has immediately jumped to the top of the popularity charts upon its release. This year, it once again made history: the World Series event in Singapore has attracted not only the most concurrent viewers this year but also the highest attendance of an eSports event in history. At its peak, the event was seen by 5.41 million viewers and the average number of viewers across the nine-hour event of 2.08 million.

How Do You Know If the Lawyer is Right for You?