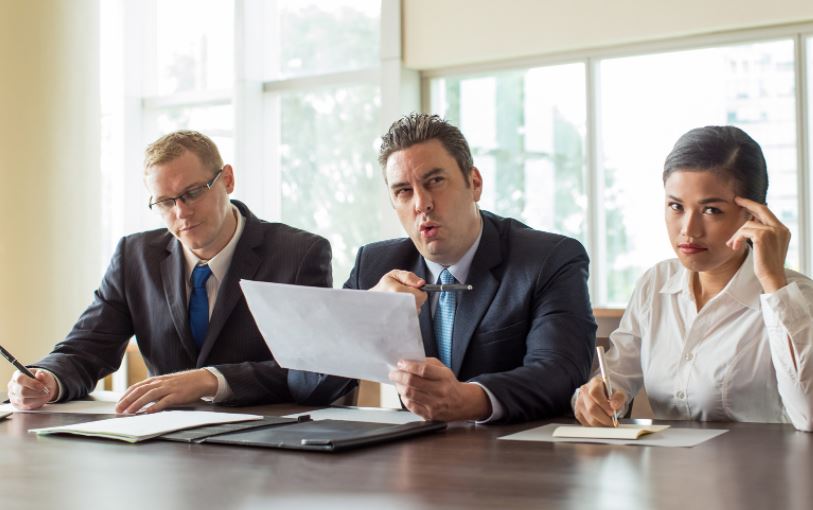 Yes! Copper Mining is gaining attraction from the world’s largest companies especially Canadian companies. As a matter of fact, the copper market is diverse and in high demand. It is due to its multiple uses and less supply. Copper is in limited supply, and a lot of resources are needed to explore it. At the same time, it has various uses in the medical, manufacturing, and decorative industries.

The top Canadian company jumps to number 11 in the list of PwC top 40 mining company ranking. It is essentially aimed at gold and copper exploration projects throughout North America, South America, Africa, Saudi Arabia, and Papua New Guinea. The annual revenue of $16.9 billion is generated with a net income of $3.1 billion. It has over 20,000 employees.

Solaris Resources is a leading copper and gold company in America, based in Canada. Formerly, it was known as Solaris Copper. It mainly focuses on the copper exploration portfolio. In addition, it is conducting an early exploration-stage copper-molybdenum WARINTZA project in Southeast Ecuador and RICARDO copper-molybdenum project in Chile. The company also accounts for 60% of the La Verde copper-silver-gold project in Mexico and Peru’s other two exploration projects.

Teck Resources is at number 14 and has $8.9 million annual revenue. It is a diversified resource company that is taking part in mineral properties. Copper, steelmaking coal, zinc, lead, silver, and other metals, chemicals, and fertilizers are noticeable business units. Its projects are in Canada, Peru, Chile, and the U.S.  Moreover, TECK’s ticker symbol is used for its stock trades in the U.S. Almost 10,000 employees are working.

Exploration, development, and mining of minerals are the main focus. The company produces copper, gold, cobalt, zinc, and nickel. It is ranked at number 32 with annual revenues of $6.9 billion. A copper-focused company has operations in Africa, Latin America, and Australia with almost 16,000 employees. Stock trades of First Quantum Minerals have the ticker symbol FQVLF.

The revenue generated is $2.7 billion, with a net income of $222.3 million. It mainly engages in the development and exploration of mineral properties. Moreover, other than copper, it also produces zinc, gold, and nickel. It has mining operations located in Brazil, Chile, Portugal, Sweden, and the U.S. Lundin Mining has the ticker symbol LUNMF for stock trades in the U.S.