What does the primary sector in an Economy mean? 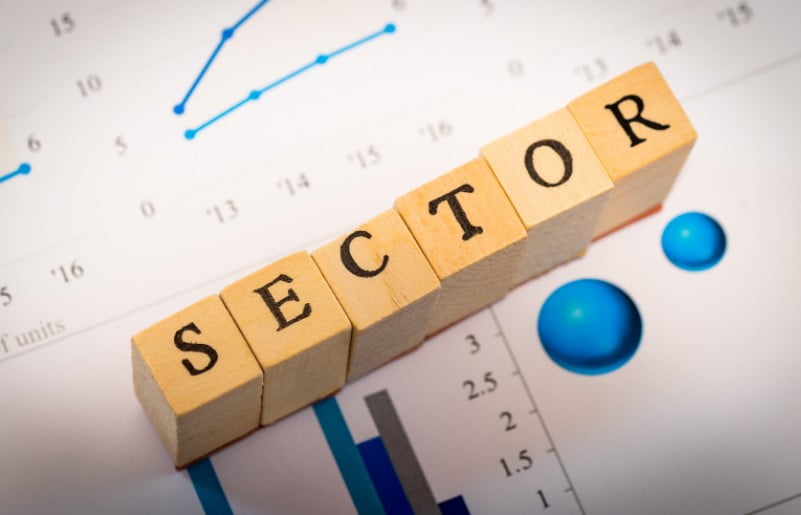 The primary sector of a country’s economy is the sector that involves the extraction and processing of raw materials. It includes industries such as mining, farming and fishing. In less-developed economies, the primary sector will account for most of the labour force and a large proportion of the overall economy. As an economy develops and becomes more sophisticated, it will become increasingly necessary to move workers away from these traditional jobs into high-tech manufacturing roles or service sector jobs.

The primary sector of the economy is often referred to as the “producer” or “goods-producing” sector. It is where raw materials are processed into goods ready for sale in the secondary sector. The goods produced by the primary sector are then used as inputs by other sectors such as manufacturing or services.

The primary sector examples include the following

What are some of the issues with over-reliance on primary sector:

The volatility of primary products can be a problem, especially commodities such as oil and foodstuffs. And demand is also fairly inelastic, so if prices drop, then countries based around one particular industry (such as the EU) can see a significant fall in revenue. To solve these problems governments often have to increase the subsidy offered thereby increasing the burden on the economy

The “Dutch disease” can be defined as the problem of resource-rich economies. It refers to when a country suddenly discovers resources and the massive influx of money distorts the economy and creates imbalances. This is because a country will export their primary goods, but won’t benefit from other industries, thereby making the economy one-sided. If the industrial sector is too closely linked with the raw material industry, the lack of these raw materials may impact its growth. The negative effect of this lack of resources could eventually trickle down to smaller businesses like a hardware shop. Click here for more info.

While having a large physical primary sector can be beneficial, it is insufficient to lead an economy to overall growth and development. Monopoly power can occur within the primary sector, leading to unfair wealth distribution. The unbridled growth of the primary sector has often been associated with income inequality, with a small number of owners being richer while the majority of workers remain poor.

What Are the Top 5 Personality Tests for a Successful Hire?