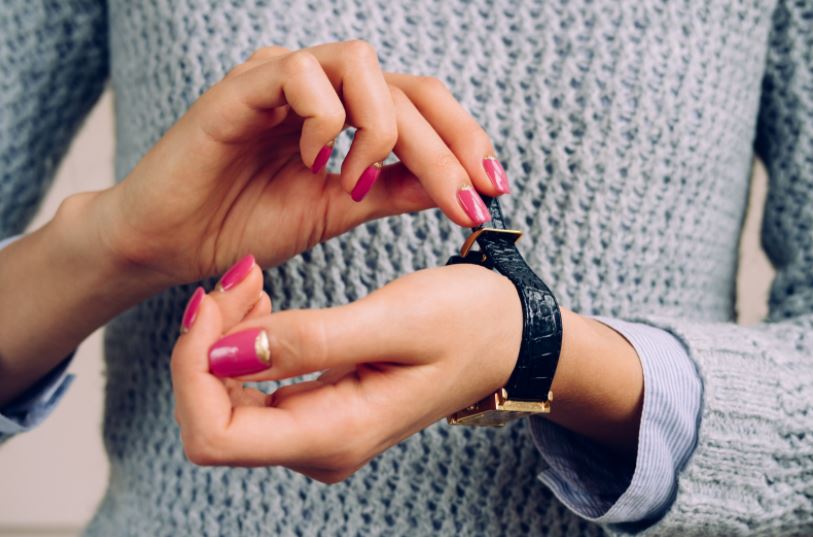 Tudor has been dubbed several names in the luxury watch industry, all compared to the brand Rolex. The brand has been called the poor man’s Rolex or the younger sibling of Rolex, both promoting the idea that Tudor is always following the trails of this older brand. Some of these titles are factual since Tudor was founded by the same man who started the well-marketed, Rolex. However, the Tudor Brand has long established its own identity, but despite its efforts, it is still painted as a second-rate Rolex, leading some watch enthusiasts to look at a Tudor watch while comparing it to a Rolex. If you find yourself looking at it the same way, or think that you’re compromising if you buy Tudor instead of Rolex, then you’re not alone and the reasons below will explain why you, like many others, are not buying a Tudor watch.

The History of Tudor – is Often Mislooked

The founder of both watch brands, Hans Wilsdor first established Rolex in 1905. Rolex became a strong luxury watch brand and became immediately successful even in the earlier times of the industry. Hans started the Tudor brand in the year 1926, and his goal was to provide a watch that could be sold for a more modest price but retain the qualities of a sturdy watch. Earlier advertisements were made to show how robust the watch is, and in such advertisements, it was used by working men under extreme conditions, like construction sites or working in coal mines. They exposed Tudor to their work environment for long durations of time. This earlier marketing effort of Tudor aimed to show that durability along with style can be achieved, regardless of the nature of work people had. Tudor’s aim is to serve people who live a more practical lifestyle. With its underlying history, however, people usually think that Tudor is an inexpensive watch that anybody can just afford. But if you have the money to spend on a Tudor watch it’s hard to label yourself poor because they are not cheap. We don’t label Brad Pitt, Will Smith, to have been bankrupt after they sport a Tudor watch. And along with its ambassadors David Beckham and Lady Gaga, the term poor man’s Rolex is certainly outdated and inaccurate.

The negative connotation that Tudor is a brand made for those who can’t afford a Rolex was cemented by the marketing move Hans took when he launched Tudor, which includes advertisements promoting Tudor watches but greatly referring to Rolex features. Though this was done to help the Tudor brand immediately achieve a reputable image of reliability, this also coined Tudor to be a cheap replica of Rolex. It didn’t help when Han’s advertisements would have phrases like: “if your aspirations are higher than your bank account”. Unfortunately, not all of us are past that time. But even after being labeled as a second-rate Rolex, Tudor continued to create its name by making historical achievements. One of which is their early military involvement. In 1954 Tudor launched its first diving watch, and in 1977 it was in partnership with the French navy that the Tudor Oyster Prince Submariner 7922 was tested in a depth of 300 feet in deep-sea underwater diving. They then made and supplied for other military customers. Tudor has made its rich watch-making history by continuing to prove that its watches can make expeditions and survive the demands of its environment, which is just a part of what most watch snobs forget to mention, as they currently harp on labeling Tudor as a low-class Rolex.

You Have Compared it So Much to Rolex

But why are we considering such events? Simply because even until now a false image is stuck with Tudor, and what do you expect when a watchmaker tries to make another brand of watch, it will have not the same, but similar features. Yes, the Tudor has had both similar designs and mechanisms with Rolex watches, but at the same time, it puts its own variations to a watch. Yes, it’s hard not to take a look at a Tudor and at the same time see a Rolex in your wrist, as it is hard not to look at a young person and see where their attitude comes from and facial features come. Simply put, Tudor has inherited the genetic traits and quality of a strong bloodline of a quality watch, which proves to be both good and bad for the brand. Tudor’s lineage ensures that Tudor will always be a reliable timepiece; however, this also puts Tudor always under the shadow. But Tudor is determined to stand on its own.

Despite social media criticizing Tudor in a negative light, the watches it releases are in no way a compromising product. The only way it can become a compromise for you is if you think to buy a Tudor because it is like a Rolex, but deep inside you think people would appreciate you better if you buy a Rolex. External factors aside, you should ask yourself what it is that you would choose. It’s time to open your eyes that Rolex has a thing on its own, and a Tudor is a Tudor.

What A Good Watch Enthusiast Knows

But every true watch enthusiast and lover knows that simply hearing labels and jumping to quick assumptions won’t do if your goal is to know what quality product is. Experience is what makes them well-versed and seasoned to know the quality of a watch. If you’re up to the challenge of experiencing Tudor for yourself, then there is no better place to go than to an equally reliable dealer, The Watch Company. Their store is based in Tokyo Japan, and they buy quality watches and stock from around the globe, and at the same time offer their services to overseas customers. Their shop can be reached via WeChat, Line, and What’s App, and use of Over Phone Translation Services to accommodate customers even outside Japan. With a certified reliable dealer and seller of quality and authentic watches, there is no compromise with purchasing luxury watches with The Watch Company.

It’s easy to fall into the trap of the illusion that some brands are better because of social media. But to be a real watch enthusiast and lover, you need to know what works for you and what doesn’t. Some people might like Tudor, and some may not. But to know what it is like to know a brand is to have a wide set of experience and know-how not just simply believing assumptions.

Where to Buy Engagement Rings Quickly and Easily?

How to Let Go of Others’ Expectations and...

What To Say in a Thank You Card...

Things to Do in NYC This Summer

Factors To Consider To Buy The Best Boots.

8 Things to Consider When Purchasing a Leather...

Occasions When You Can Give Your Customers A...

Personalized Wallets are Perfect Gifts for Loved Ones

How to Ensure That You Have a Good...