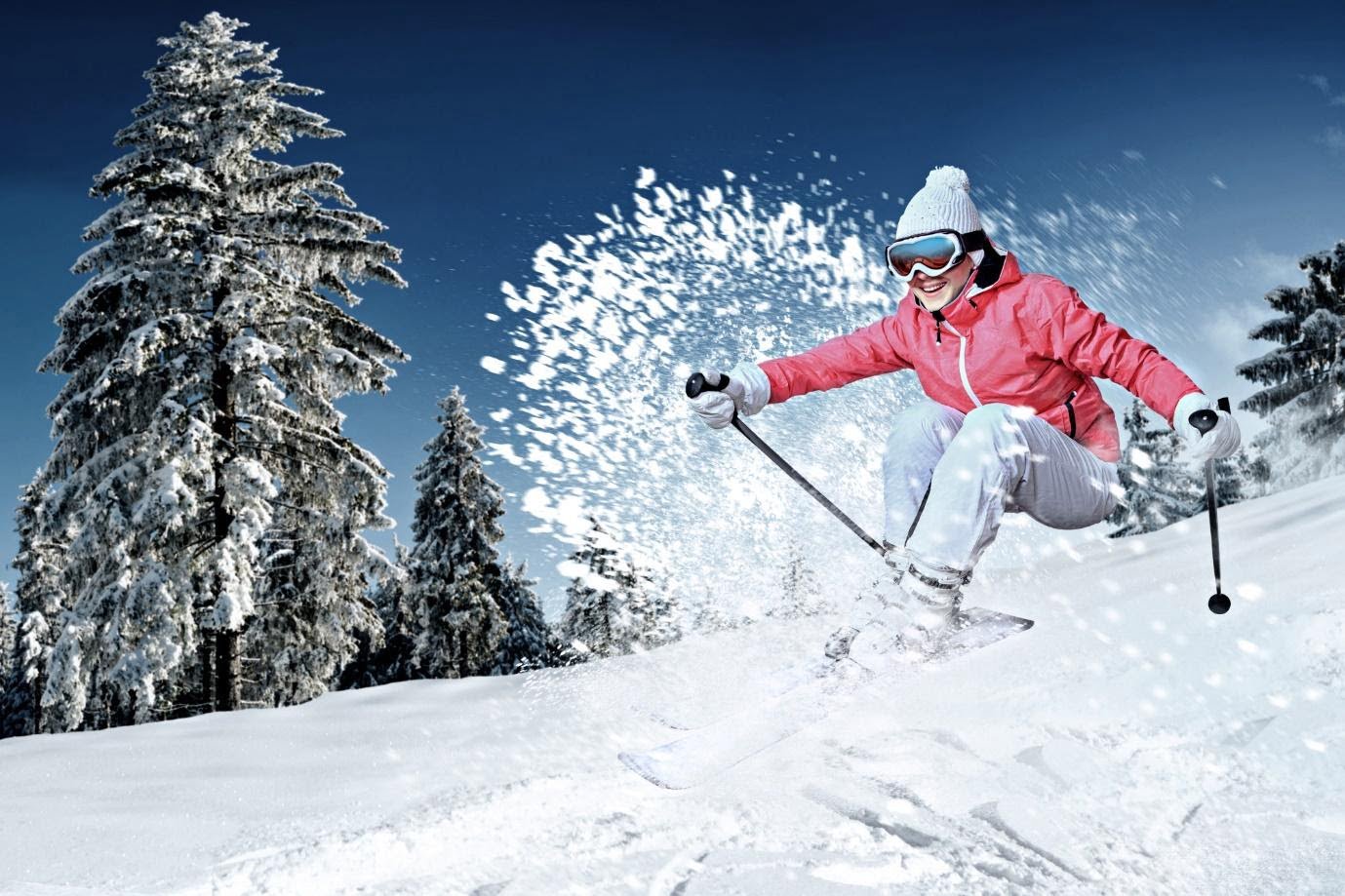 Located in the western quarter of New York State, Ellicottville has a rich history and bags of character. A landmark to visit for any traveler, whether you’re an avid winter sports enthusiast, a lover of nature, or simply passing through.

All year round it has lots to offer those who take the time to explore this charming town.

The Origins of Ellicottville New York

Ellicottville was named in honor of Joseph Ellicott, an agent of the Holland Land Company. Built and settled in the early 19th century, among the foothills of the Allegany Mountains, the small village quickly became the seat of Cattaraugus County.

After that designation, Ellicottville saw rapid growth as settlers came from far and wide to live and open businesses.

The industry emerged around the town too, as a sawmill and tannery were built in the late 1820s. This brought industry jobs and incorporation soon afterward.

As the population of Ellicottville grew, organizations and societies began to surface. One notable example is the Cattaraugus County Anti-Slavery Society, which was founded in 1836.

By the 1870s, Ellicottville was a bustling township with grocery stores, churches, blacksmith shops, tailors, jewelers, and a bank.

In 1890, a devastating fire tore through the central thoroughfare of the town, destroying most of the businesses on the north side of Main Street.

The fire started in the McMahon family home and spread through the McMahon Brothers’ Store and beyond.

The next year, the opposite side of Main Street suffered a similar fate.

This destruction of the commercial district of Ellicottville led to a revitalization. Most of the businesses used brick for their reconstruction.

In the 1930s, a skiing craze had struck the town. What began on Fish Hill, where a group of local enthusiasts started skiing down a farmer’s land, became hugely popular throughout the surrounding area.

Allegany State Park saw ski jumping become a popular challenge among skiers, and was to host the New York State Ski Championship races in 1936. Although, due to a lack of snow on the hills that year, a new venue had to be chosen.

Fish Hill was the perfect candidate. Skiers from all over the state flooded Fish Hill and it became a popular spot year after year. Read more about the winter activities to enjoy in the area.

A ski school and club were founded in the area. The members took it upon themselves to find the best bunny slopes for beginners and ski trails for seasoned skiers.

1958 saw the inception of the Holiday Valley Resort, located just south of the town. The views of Ellicottville from the slopes still dazzle skiers.

Since the two resorts opened, Ellicottville has seen a huge increase in tourism, especially in winter by skiing enthusiasts, but also throughout the year for its adventure park and its hiking and biking trails.

Ellicottville, New York has a storied past that brings a wealth of charm to the town. Not just a skiers paradise, its summer attractions make it a worthwhile visit regardless of the time of year.

If you enjoyed this article, check out our other travel-related content. Although, once you’ve seen the wholesome, family-oriented experience this town has to offer, where else would you go?

Why You Need A Commercial Security System

Everything You Need to Know About Chartering a...

Kickstart Your Outdoor Adventure With the Best Starter...

How to Locate the Best Chinese Tutor in...

A Beginner’s Guide To Choosing Model Airplanes For...

Niagara Falls Cruises: Why You Should Book One...

Best places for honeymoon in the world

Looking for a Camper? Here are Some Buying...

How do I cancel my Diamond Resorts contract?