7 Issues That Can Occur Due to Your Car’s Exhaust 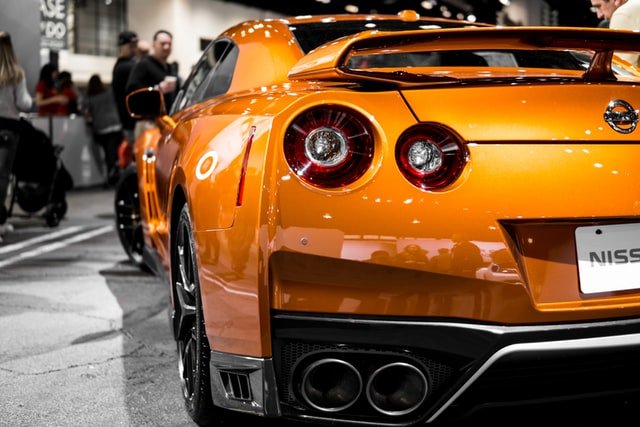 A car’s functionality tends to depend on the integrity of the exhaust system. The system is comprised of many components and only functions well when they work harmoniously at the same time. If one part doesn’t play its role as expected, the entire system tends to break down.

This problem will be experienced in all vehicle exhausts, whether in a mustang exhaust or a BMW exhaust. In this article, seven issues are likely to occur due to the car’s exhaust.

When you hear increased engine noise, know there is an exhaust leak. The leak will likely happen at the system manifold or any joints along with the exhaust system.

There will come a time when the dangerous fumes will fill in the passenger cabin; this indicates that the leak is in the manifold; also, the engine sound will increase. You should not ignore this issue and act on it very fast.

Hangers are useful small parts whose main work is to protect the exhaust system from banging once the car hits the bumps. They keep the exhaust secure on the car. Immediately they break and fall; the entire exhaust pipes become loose and start swinging.

The movement of the exhaust pipes may cause cracks and dents; alternatively, it may end up causing the entire piece of the exhaust to break off. Regular check on the hangers is necessary to ensure they are all in perfect shape.

Have you ever driven a car, and in the process, you heard strange vibration sounds from the gas pedal or the steering wheel? If so, that is one of the indications that the exhaust system needs to be repaired. At some point, the entire car may end up shaking during driving; at this point, it means the exhaust system has worsened.

The vibrations are not good to be associated with the car, your passengers, and other road users. It may damage the car’s health and also risk lives once you hear the very first vibration; you need to take that car to be checked by trustworthy dealers.

Not every car can manage rough roads; this is a challenge that many of them fail. A rough road is an enemy of the exhaust system; once you develop the habit of driving on them, the life span is shortened. The holes, bumps, and all the shaking that occurs as you drive on rough roads will lead to cracking of the weak areas like the joints causing leakage of the poisonous fumes to your passengers and other road users.

The emission of such fumes is dangerous as it can lead to serious health and safety issues. At times it is important to be keen on the smell released by the exhaust; if it starts to smell funny, then go for mechanic help.

Due to technological advancement, today, we are experiencing many cars having oxygen sensors. Whenever there is a malfunction in one, it is enough to temper with the entire car’s system. If just one of the car’s oxygen sensors gives out, it will be hard for the engine computer to develop a well-balanced fuel mixture to run commendably.

The outcome will be a mixture that is low on air and high on gas, or it may clog the catalytic converter, which will destroy the entire car system.

No one will tolerate a smoking car; such vehicles are considered to be in bad shape. The smoke from the exhaust has different colors, and they have separate meanings. The color of the smoke is not an issue; all you can do at that point is take the car to your trusted auto dealer.

As long as the smoke color is identifiable, that is not a sign you can ignore. Whenever you see that coming from the exhaust, don’t hesitate to call your mechanic. Let them handle the problem as early as possible.

Rust is the greatest enemy of the entire exhaust system. One habit that will lead to exhaust rust is going for short trips. Short trips tend to cause rusting when compared to long ones.

Short trips tend to allow water vapor to accumulate in the exhaust system; the heat generated in short distances is not enough to burn the moisture. As time goes by, the condensation will become rust and corrode the exhaust.
buy sertraline generic https://rxbuyonlinewithoutprescriptionrx.net/sertraline.html over the counter

Let professional mechanics service your car to avoid rusting in and out of the exhaust.

To conclude, the exhaust system needs to be checked whenever a single sign emerges; failure to, the car will experience more problems than stated above; as the driver or the car owner, it is important to pay attention to the exhaust.

What to Do If Your Car Breaks Down at the Roadside

5 Ways for Teachers to Keep Their Classrooms Organized

WHAT HAPPENS IF YOUR FAMILY MEMBER DIES IN...

Is It More Expensive to Ship a Car...

What to Do If Your Car Breaks Down...

Getting Rid of Your Junk Car: What Are...

Base and Midrange Trim Levels Explained

How to Plan a Perfect Minibus Trip around...