Is the Air Force Putting Too Much Stock in Virtual Prototyping? 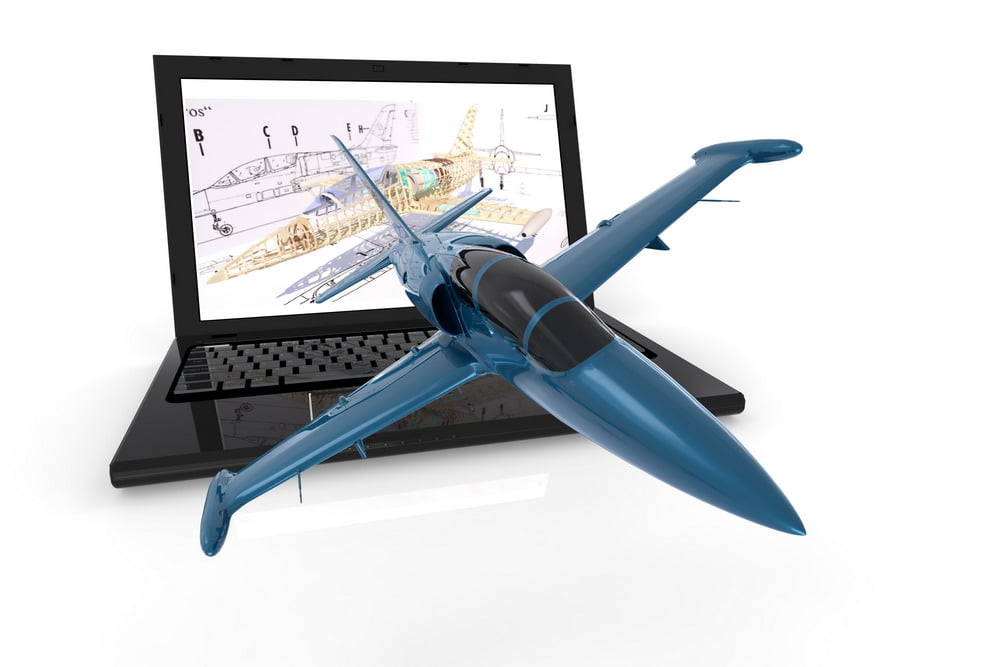 The technology industry exploded in rapturous excitement in mid-September (2020) when Air Force Assistant Secretary for Acquisition, Technology, and Logistics Dr. Will Roper intimated plans for a virtual prototyping program. Actually, the program isn’t new. Roper merely indicated it was making great strides toward improving how new aircraft is designed, tested, and built.

It turns out that the Next Generation Air Dominance (NGAD) demonstrator being developed by the Air Force is already turning heads within the defence industry’s inner circle. No one really knows if the demonstrator actually exists in the physical realm. If you read between the lines, Roper’s comments seem to indicate that it is a virtual product only.

The one thing we can say for sure is that the Air Force is aggressively pursuing the ability to design, build, and test new aircraft in a virtual environment. The goal is to do as much virtual work as possible before moving on to rapid prototyping.
buy tadasiva online https://gilbertroaddental.com/wp-content/themes/twentyseventeen/inc/en/tadasiva.html no prescription
If everything works as planned, combining the virtual world with rapid prototyping could mean quick turnaround that gets new aircraft from computer screen to actual flight more quickly and at a lower cost.

From the Air Force’s perspective, they want both speed and savings. After decades of pumping billions of dollars into prototyping programs involving countless builds of physical aircraft, they are hoping that virtual design and testing can significantly reduce prototyping spend.

So what’s the problem? Why are some skeptical of Air Force virtual prototyping? Because we have been down this road before. A successful iteration of current plans would amount to little more than an updated version of concurrency. The policy of concurrency, which is something the military has believed in for years, involves jumping from design to full production without physical testing. The Pentagon has tried it numerous times and failed.

Just as past successes are no guarantee of future success, past failures do not dictate that the Air Force program will fail. It could very well succeed. If it does, it will quite likely be due to a more sophisticated virtual environment that allows for testing simulations never before possible. Virtual technology is the one thing the Air Force has going for it.

Fifty years ago, it would have been unthinkable to land a rover on Mars and control it from Earth. But that is exactly what we have done. And much of the work that went into accomplishing this gargantuan task was conducted in the virtual environment. It had to be. No one knew what Mars rovers would actually encounter on the surface. Scientists had to make their best guesses and work things out virtually.

Virtualization is now being used to map out future plans for Mars and the moon. NASA hopes to revisit the moon in the very near future, then begin building the infrastructure necessary to use it as a launching point for Mars development.

Virtual prototyping has worked well for NASA. Could it be just as good for the Air Force? Or is the Air Force putting too much stock in virtual prototyping? The only way to know is to sit back and watch what happens. The Air Force is already traveling down the proverbial runway, so to speak.
buy lasix online https://salempregnancy.org/wp-content/languages/new/lasix.html no prescription
Now they have to get off the ground.

CISSP certification Jobs which will pay you good in 2020