It’s easy to confuse mood disorders with personality disorders. They share similarities in the way they manifest in people’s lives, but they’re not the same thing and will be treated differently as well.

This article will explain the differences between mood disorder vs personality disorder.

What Is a Mood Disorder?

Mood disorders resemble a type of mental illness that impact how you deal with your emotions. In a regular scenario, everyone deals with emotional highs and lows, but they usually subside after a while or if the stimulator is removed. On the other hand, a mood disorder will result in a more sustained period, where your highs and lows can remain for days or weeks.

There are various online sites you can visit to learn more about mood disorders.

Depression refers to experiencing feelings of worthlessness and hopelessness over a sustained period of time, usually for two weeks or more. Symptoms of depression may include people who no longer feel joy or excitement when going into activities they are usually passionate about.

Seasonal affective disorder is also considered depression, but that occurs because of changing seasons. For instance, some people may experience depression because of a seasonal change into winter.

Dysthymia resembles a less-severe form of depression but one that lasts for a longer period of time. It can occur for a period of years.

What Is a Personality Disorder?

A personality disorder refers to mental illnesses that impact thoughts and behavior, causing a change in a person’s character. This disorder can often end up impacting a person’s relationship dynamics and their ability to function professionally.

A narcissistic personality disorder involves a condition where a person has an elevated sense of self. This disorder is usually associated with an excessive need for attention, validation or admiration, and may involve a lack of empathy for others.

The most common aspect of a mood disorder is the frequent highs and lows that a person experiences. While this happens as well if you have a personality disorder, it is likely not the major symptom.

A personality disorder is also likely to impact a person’s ability to interact with others throughout their life (or for an extended period of time), whereas mood disorders may heavily impact their relationships during emotional highs or lows.

The similar symptoms may result in counsellors and psychiatrists having a hard time to settle on a diagnosis. Over time, as the symptoms change, this may also impact what they diagnose a patient under, as the disorder grows clearer. This is why it’s important for a diagnosis to always be taken with a grain of salt.

While living with a personality or mood disorder can cause disruptions in a person’s ability to engage with others or carry on with their life, it’s important to note that you can undergo treatment to alleviate matters.

People with mood disorders may choose to undergo medication – although this should always be done with the advice of a therapist or psychiatrist – and a person with a personality disorder can undergo psychotherapy.

The treatment choice is yours, so you can try different things and see what works best for you.

Living With Mood vs Personality Disorder

While uncovering the differences between a mood disorder vs personality disorder is highly important to start receiving the right kind of treatment, both forms of disorders can make life harder for individuals. During these moments, it’s important to realize that help is available and that disorders can be treatable. Reaching out or making an active step to wanting to recover are important first steps to getting better.

Did you find this article helpful? Check out the rest of our blog. 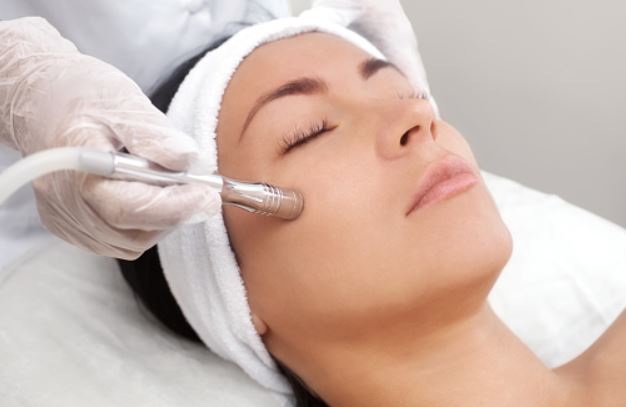 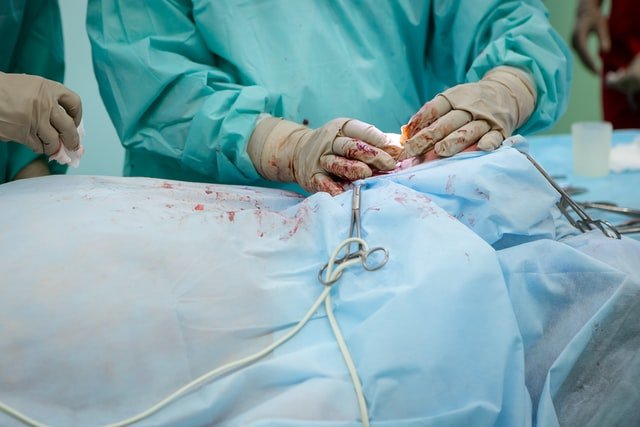 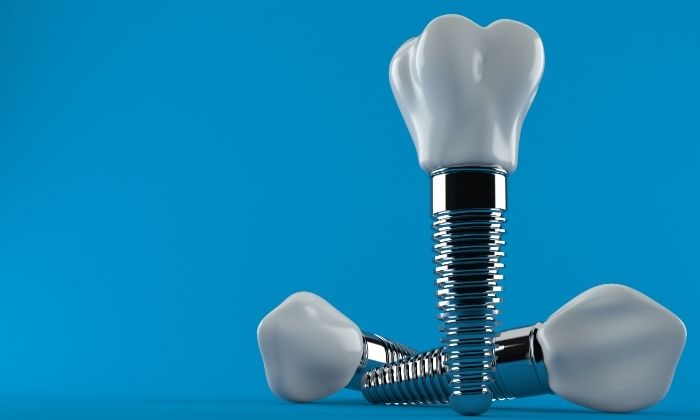 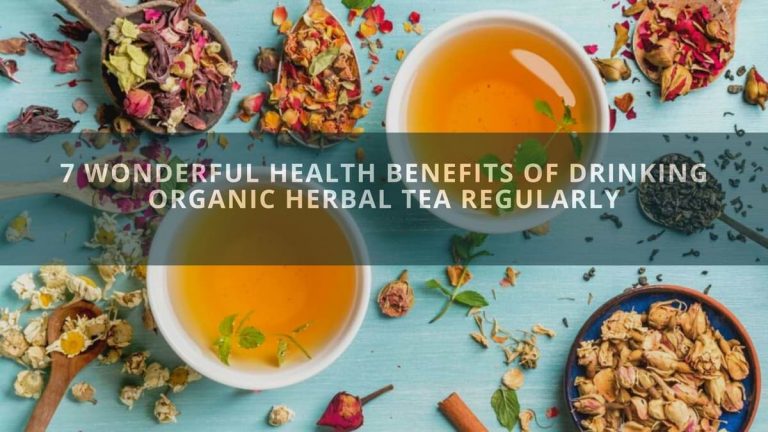 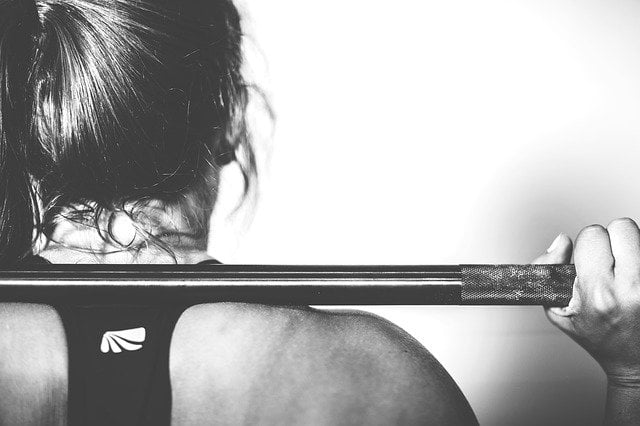