MYTHS AND FACTS YOU SHOULD KNOW ABOUT CAFFEINE 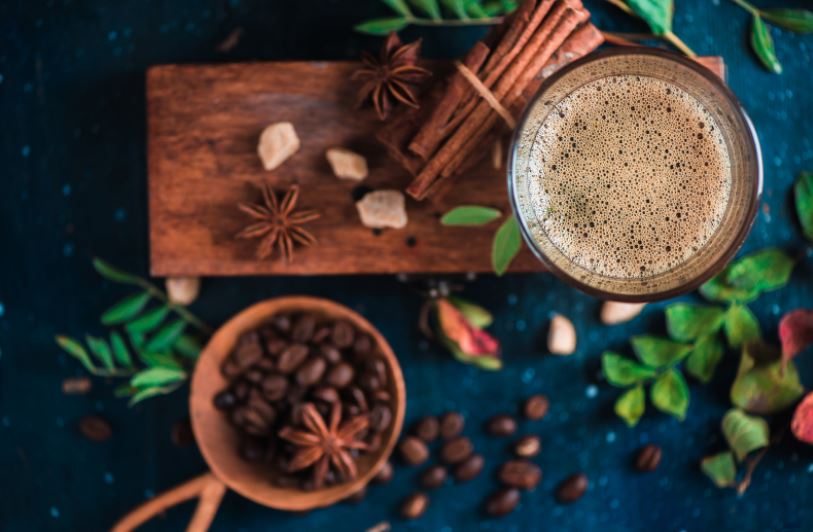 There are many facts and misconceptions surrounding the use of caffeine. The truth is, caffeine can be good or bad for your body, depending on how you use it. When used in the right amounts, caffeine boosts mental and physical alertness. Some studies on the impacts of caffeine on the body have concluded that it reduces the risks of developing liver cirrhosis, colon cancer, gallstone formation in men, and Parkinson’s disease. According to another research, it boosts the performance of athletes who take it two hours before the activity or exercise. But, one should consume just the right amount of caffeine so that the positive impacts can exceed the negative ones, such as caffeine addiction.

Myths and facts about caffeine

Coffee, tea leaves, and cocoa beans are some of the most common and readily available caffeine sources. Other sources include over-the-counter medication such as pain killers, cold medicines, and diet pills containing varying amounts of caffeine. Caffeine is also found in some energy drinks and beverages. Caffeine content differs depending on the source of food, the serving size, and the preparation method.

The consumption of caffeine regularly leads to mild body dependency since caffeine is addictive. Many people who use caffeine report a stimulating effect. That is because caffeine impacts the central nervous system, causing an energetic and uplifting feeling. For instance, consuming caffeine can help relieve one’s headache and uplift their moods.

Many people are used to having their cup of coffee or tea every morning. Some even have two or more cups later in the day, depending on their caffeine intake. The abrupt withdrawal of caffeine intake can cause mild withdrawal symptoms such as headaches, tiredness, irritability, lack of concentration, and even depression.

Impact of caffeine on one’s health

Caffeine stimulates the body and mind, and people have found taking it in beverages such as tea and coffee as a great way to boost their energy to start the day. For those who prefer taking a moderate amount of caffeine to boost the natural energy, green tea or coffee extracts is a good source. Green tea also helps with burning extra fat.

Consuming caffeine in the morning leaves one rejuvenated, with lots of energy, and significantly uplifts the moods. It is quickly absorbed in the body and does not take long to be eliminated from the body.

Tips to Finding the Right Mattress according to your Needs

Ultimate Guide for Making Your Own Pennywise/IT Costumes