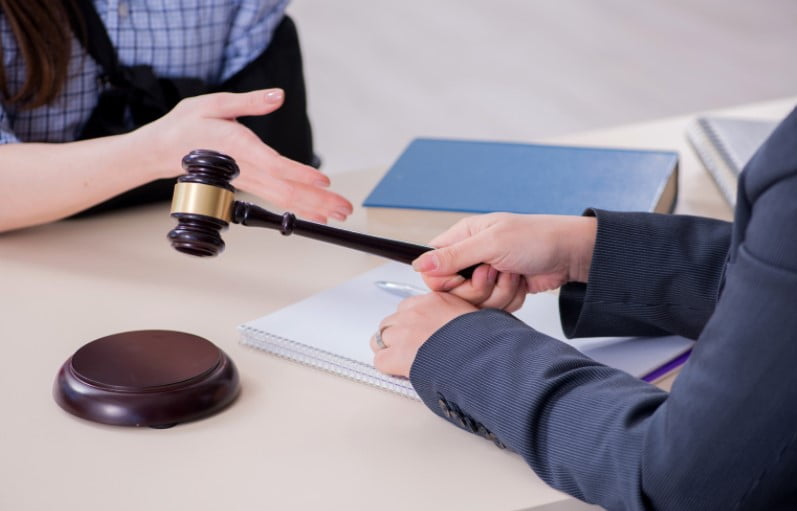 New York’s Westchester County is home to an endless sea of traffic pretty much all the time. And unfortunately, rush-hour traffic can result in some tragic motor vehicle accidents, causing severe injuries, massive financial loss, and even death in some cases.

Such events are all the more tragic when the victims happen to be hapless pedestrians out for a stroll. Fortunately, a Westchester personal injury lawyer can help pedestrians who fall prey to such unforeseen circumstances.

Here are some undeniable ways a professional personal injury attorney in the County can help pedestrian accident victims.

Approximately twenty-six people lost their lives, and over two hundred and eighty were hospitalized in Westchester in 2014 due to motor vehicle accidents. The study also discovered that those who wore no protective restraints while driving were more likely to sustain traumatic brain injuries.

Now, imagine what the injuries must be like for pedestrians who have no idea they are going to be hit. The injuries they sustain are far more severe, leading to death in most cases. Most often, accidents occur in dangerous Westchester roads such as Elmwood Avenue and Route 141 (Hawthorne), Route 202 and Route 35 (Yorktown), and Route 22 and the Cross Westchester Expressway (North White Plains).

Relying on a Westchester accident attorney is best for pedestrian victims injured by negligent drivers and deserve fair compensation. The lawyers work round-the-clock, studying the case in and out, and guide victims in the best way possible.

Determining Negligence in the Case

Often, negligent Westchester drivers will claim the pedestrians were at fault and that they suddenly “darted out of nowhere.” In such scenarios, it is even more critical for accident attorneys to establish negligence. They set off doing this by conducting an independent investigation into the crash by speaking to all parties involved – the victim, the driver, the first responders, witnesses, and other bystanders. They also take several pictures of the crash site that can help them establish which party bears the most liability.

If the attorney finds that the pedestrian was also at fault, they will work to get the damages reduced using the “shared fault” provision. New York State is a comparative negligence one, allowing accident victims to share fault with the other party. Therefore, your lawyer will ensure that the least amount of blame is put on you.

Motor vehicle drivers rely on their insurance companies to pay for their medical bills post an accident. But what about pedestrians? This is where a Westchester personal injury lawyer can be extremely helpful. They ask for rightful compensation on your behalf after carefully assessing the damage, injury, and loss you have suffered. Without wasting time, they investigate the case and file the lawsuit within the statute of limitations of New York State, which is three years for a pedestrian.

In the state of New York, pedestrian accident victims can expect compensation for the following.

While your lawyer fights your case by representing you in court and negotiating a fair amount of compensation or settlement, you can focus on recovering without worry.