A Deeper Understanding of Court Hearings 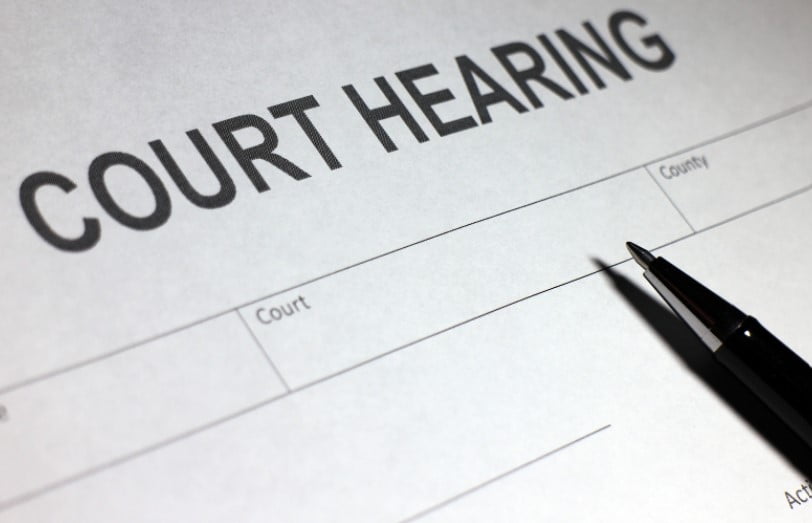 Court hearings are an important part of the legal process. They can provide a forum for both the prosecution and the defense to present their case and allow the judge to ask questions of witnesses. Hearings can also help identify issues that need to be addressed in the trial.

Before a trial begins, the prosecution and the defense will often present their case in a series of court hearings. These hearings can occur in front of a judge or a grand jury. In some cases, the defendant may also choose to testify during these hearings.

The purpose of court hearings is to allow each side to present their case and allow the judge to conduct further inquiries. The judge can use these hearings to determine if any issues need to be addressed in the trial or obtain more facts about certain points of contention. For example, a judge may order a separate hearing for the prosecution and defense to present their arguments on whether evidence should be admitted in the case.

After making their arguments, the prosecution and defense will often present their evidence and call witnesses. The judge may also question them about certain points or legal issues in the case.

Before a trial begins, there may be several court hearings where arguments are made, and evidence is presented. These hearings can help to determine how the trial itself will proceed.

Court reporters play a very important role in the court system. They are responsible for recording everything that happens in court, including the judge’s rulings, the lawyers’ arguments, and the witnesses’ testimonies. This information is then used to create a transcript of the proceedings, which can be used as evidence later.

Explain the duties of a court reporter

A court reporter’s duties include taking down the judge’s rulings, the lawyers’ arguments, and the witnesses’ testimonies. They must also create a transcript of the proceedings, which can be used as evidence in later proceedings.

Training and education required to become a court reporter

To become a court reporter, one must generally pursue an associate’s or bachelor’s degree in court reporting. After graduating from college, students participate in a two-year apprenticeship before taking the state certification test.

Court reporters earn an average of $45,820 a year. According to the BLS, “court reporters held about 21,300 jobs in 2010.” The median salary was $46,990. Court reporters can generally expect to earn more as they gain experience and receive on-the-job training.

How does a court reporter’s pay compare to similar jobs

Court reporters get to listen in on private conversations and get paid for it! Court reporters receive opportunities for advancement and increased pay as they gain experience. Many court reporters enjoy the personal satisfaction of knowing that their work is important to the case’s outcome.

Qualified video court reporters would be very useful in protecting defendants’ rights. Having a transcript of everything that happens during proceedings can help ensure fair trials for all parties involved. Video court reporters could also be used from home, which could help protect a court reporter’s privacy.

What happens inside the court reporter’s booth

The future of court reporting

The Mental Health Benefits Of Playing A Musical Instrument